In this episode, Ali interviews Dr. Manan Ahmed Asif, an Associate Professor in Columbia University’s History department, about his book, The Loss of Hindustan, the Invention of India (Harvard University Press, 2020).

Before nationalism—before even the European colonization of South Asia—the term Hindustan signified a regional identity that spanned the length of modern Pakistan, India, and Bangladesh. It referred both to a geography with shifting and porous boundaries as well as to a shared physical and mental space inhabited by peoples with overlapping literatures, music, food, and even dress.

To approach Hindustan, Dr. Ahmed Asif focuses on the writings of the 17th century historian Firishta, who lived in the Deccan region of what is now South India. Firishta’s history is unique because, unlike many premodern histories, it focuses on Hindustan itself as a subject, not a particular family or lineage. To do this, he drew not only from Arabic and Persian sources, but also from texts like the Sanskrit epic Mahabharata, melding approaches in a way that reveals a comfort with contradiction and multiplicity. It was this multiplicity, not only of place, but religion, ethnicity, genre, and language, that defined Hindustan.

The afterlife of Firishta’s work is equally telling. It was rendered into English multiple times in the 18th and 19th centuries for the British East India Company, providing them not only a means of approach to the histories, kingdoms, and religions of Hindustan, but also a bibliography of its major sources. In turn, once rendered into English, it inspired the theorizations of history that came to define European modernity, such as those of Kant, Hegel, and even Gibbon. Yet that same colonial enterprise mined Firishta’s work for its own ends until, by the 20th century, his history was considered derivative in relation to older sources, and thus, largely forgotten. Dr. Ahmed Asif concludes with his reflections on the ethics of history and its repercussions for the type of future that we can imagine. 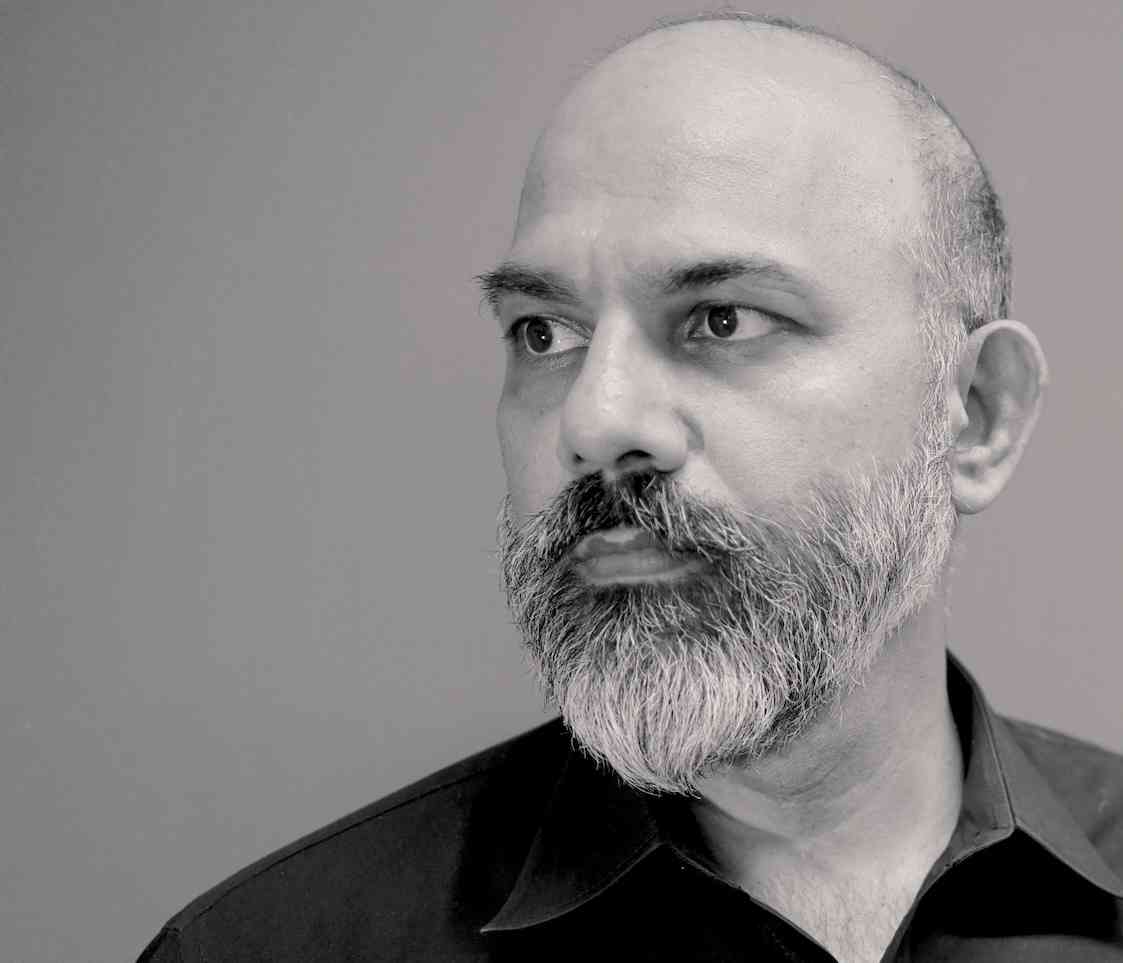 Manan Ahmed is an Associate Professor of History at Columbia University. He specializes in intellectual history in South and Southeast Asia, critical philosophy of history, and colonial and anti-colonial thought. His first book, A Book of Conquest: Chachnama and Muslim Origins in South Asia, was published by Harvard University Press in 2016. His second and most recent work, The Loss of Hindustan, the Invention of India, was published by Harvard University Press in 2020. He is one of the lead faculty in two major international research projects: “Decolonization, the Disciplines and the University” (2019-2023) funded by the Mellon Foundation and “Muslims in India” (2020-2023) funded by the Luce Foundation. He is also the founder of Chapati Mystery.

@AjamMC
RT @BaytAlFann: Ebru is the ancient Turkish art of marbling - creating colourful patterns by sprinkling & brushing pigments on water, which…
about 1 hour ago
RT @Gharamophone: Today we revisit a post from almost exactly 3 years ago: a stunning Andalusian recording made by the Algerian Jewish arti…
about 1 hour ago
"It may sound like timeless wisdom, but Afghanistan’s epithet “the graveyard of empires” appears to have been coine… https://t.co/jnDbxwnChP
about 1 hour ago
"As with every age of discovery, those in possession of power will attempt to control the narratives of that which… https://t.co/Jy7j9euq6b
3 days ago
"Known as Radio Yerevan beyond Armenia’s borders, the station helped connect thousands of Kurds to their culture in… https://t.co/J9kOXKYVci
4 days ago
"Three Centuries of Travel Writing by Muslim Women is a collection of writings of Muslim women, who travelled far f… https://t.co/ZNYedmTM9R
6 days ago
"Lebanese authorities have been “trying to repeat the same policies of amnesia that followed the civil war with the… https://t.co/RW9LgZg3z3
7 days ago
RT @alexshams_: The beautiful arts of Ashura in Iran: https://t.co/h1LIQjrNbv
7 days ago
Follow