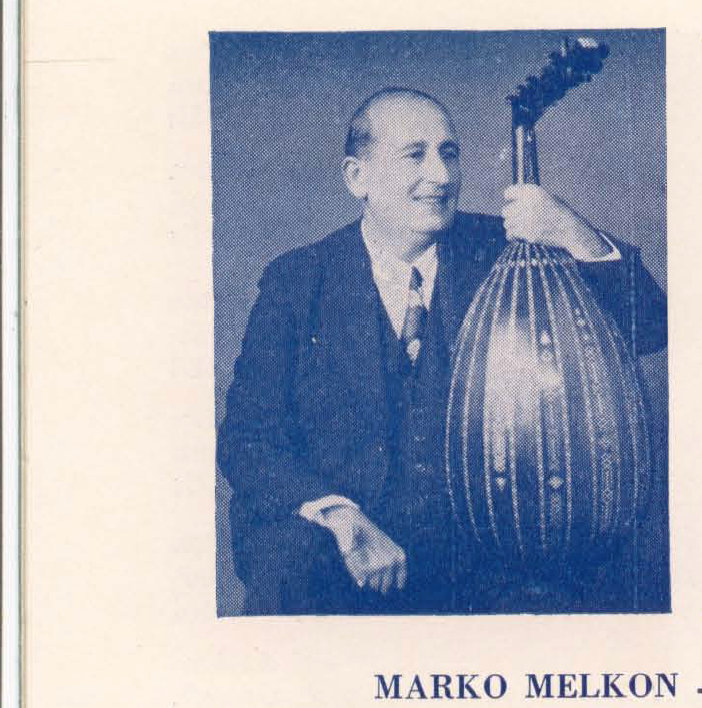 This guest mix from Outtalectuals takes the Ajam mixtape series to new planes, both sonically and geographically. This mix came to fruition as an attempt to use the Ajam platform to show artists who are critically and uniquely engaging with music that is often cordoned off into the “world music” sphere. Instead, Outtalectuals takes these sounds as influences to deeply connect with, rather than cliches to reproduce and slightly modify.
View Post
Share

Nowruz — which literally means “new day” in Persian — means new beginnings. As a holiday associated with the coming of spring, it is naturally a productive force and a time of reflection on the year that has past as well as our wishes for the year to come. May the year 1394 be full of ideas, creativity, love, resistance, and power for all.
View Post
Share

Kamyar Jarahzadeh aka Yavaran brings us to the dance floor once again, this time with a wedding-themed mixtape in time for Valentine’s Day. This mix highlights the shared happiness and culture that surrounds the region’s marriage celebrations.
View Post
Share

As the Ajam Media Collective mixtape series nears the double digits, we present this roundup of previous mixtapes to allow you to catch up on any mixes you may have missed, or give you a chance to revisit your favorites.
View Post
Share

Ajam’s latest podcast, this time featuring shared songs across from Southwest Asia. With samplings from Persian, Greek, Turkish, Arab and other language groups, this mixtape emphasizes the kinds of oft-forgotten transnational connections that exist in music.
View Post
Share

In the 1980s, new Iranian musicians in the United States joined communities of other diaspora performers from Greece, Armenia, and the Arab World. In cities like New York and Los Angeles, these communities not only lived side-by-side but built upon the shared foundations between their cultures. Just as Middle Eastern markets in Los Angeles typically have bargain bins of CDs and tapes with music from across the region, instrumentalists from different countries often performed alongside each other.
View Post
Share

Our mix this month presents a seemingly unorthodox combination: avant-garde and folk music from Iran and the region. The goal with this month’s podcast was to continue presenting samples of Iran’s many musical traditions in a multitude of forms to show the variety and ongoing development of Iran’s diverse folk music traditions. (Photo Credit: Shahrokh Dabiri)
View Post
Share

@AjamMC
RT @MatthewStrugar: This collection of arabic pop songs about the coronavirus is great and has some bangers. does the us have corona pop hi…
8 hours ago
Our latest article on Ajam is now up! Enjoy this round up of Coronavirus-related music videos and public service an… https://t.co/h8xQXqTYOY
yesterday
RT @seyyedreza: My latest piece on @AjamMC is a round up of music videos and public service announcements from across the Arab World relate…
2 days ago
RT @nader_atassi: Love this compilation of Coronavirus-themed Arabic pop music on @AjamMC, thanks @seyyedreza! https://t.co/v8N3qpoQ2e
2 days ago
RT @prrrsiankitten: Found this picture of Azadi Tower being built in Tehran as I was going through my desk this morning. This tower has se…
2 days ago
RT @seyyedreza: Iran has converted the Shah Cheragh religious shrine in Shiraz into a mask-making workshop as part of efforts to help comba…
2 days ago
RT @beetasays: Friends, if you're stuck at home and have a Persian rice cooker on hand, follow this recipe from @nedasoc and make yourself…
3 days ago
check out these cool side by sides! https://t.co/lhmeT4IKbP
3 days ago
Follow