In this episode, Kamyar is joined by Murat Keyder, a New York City-based musician and composer, to talk about his recent album, Rüya (2019). He is also the author of Learning Balkan and Middle Eastern Music on Guitar (2016).

Originally from Turkey, Keyder is a guitarist and oud player, whose music is influenced by many different types of contemporary and classical music from Turkey, the Balkans, Southwest Asia, and other parts of the world. Keyder discusses the importance of improvisation in the creation of the album, and how he was able to incorporate Turkish maqams and other formal traditions into his songs.

You can listen to Rüya (2019) in the Spotify playlist below: 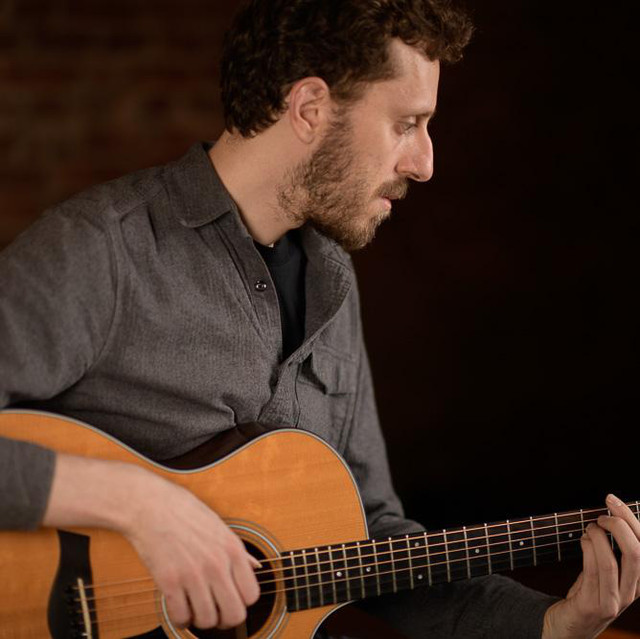 Murat Keyder is a guitarist, oud player and composer originally from Turkey and currently living in NYC. He grew up in Turkey with an American mother and a Turkish father, absorbing many different types of traditional, contemporary, and classical music from Turkey, America, and other parts of the world. His guitar music comes out of improvisations that weave all of these influences together and eventually crystallize into fixed compositions. 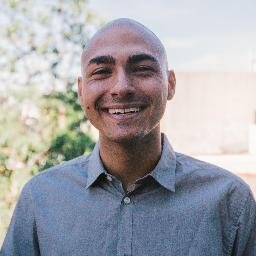