In this episode, Rustin and Ali interview Dr. Kelly Anne Hammond, Assistant Professor of East Asian History in the Department of History at the University of Arkansas, about her book, China’s Muslims and Japan’s Empire: Centering Islam in World War II (University of North Carolina Press, November 2020).

During World War II, Sino-Muslims (Hui Muslims) were an important focal point for Imperial Japanese propaganda. Japanese imperial officials saw Sino-Muslims as crucial intermediaries that could help not only defeat nationalist and communist opposition in China, but also help bolster an image of the empire as anti-Western protectors of Islam. Building on an older academic tradition of Islamic Studies in Japan, knowledge of Islam was put into imperial service.  Combined with the patronage of Muslim schools, mosques, and hajj pilgrimage, the empire aimed to create transnational Muslim networks that were centered in Japan and used Japanese as their new lingua franca.

Dr. Hammond shows that these efforts were met with limited success due to the community’s religious and political diversity, as well as the military defeat of Imperial Japan. Even those who were receptive to Japanese efforts ultimately had to ally themselves with other powers following the end of the war, yet the legacy of their role as intermediaries remained even in the Cold War era. 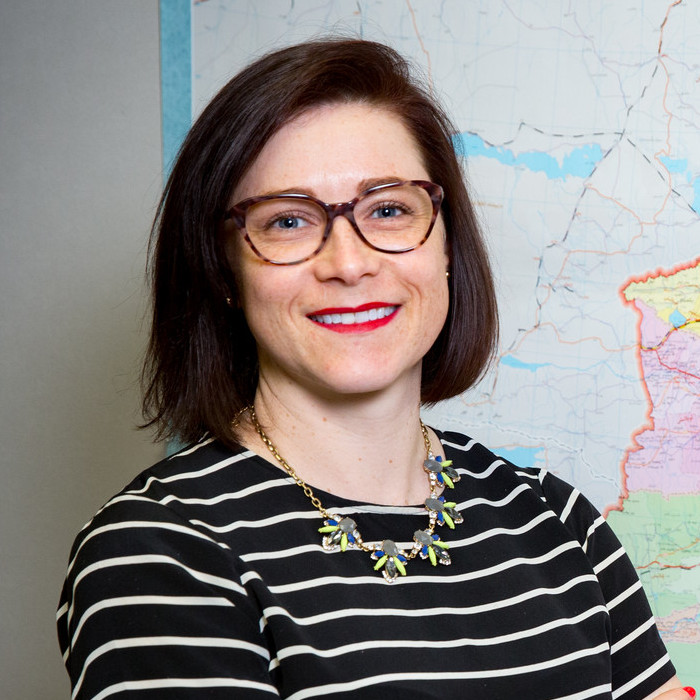 Kelly Hammond is an Assistant Professor of East Asian History in the Department of History at the University of Arkansas. She specializes in modern Chinese and Japanese history, and her work focuses on Islam and politics in 20th-century East Asia. She serves on the editorial board of Twentieth-Century China and is also a fellow in cohort VI of the Public Intellectual Program sponsored by the National Committee on U.S.-China Relations.

@AjamMC
RT @AlgeriaNumidian: Algerians celebrating the independence of Algeria ❤️🇩🇿 https://t.co/vX0aa345CK
3 hours ago
RT @sumacweave: A rug gifted to the Communist Party of the Soviet Union by the Democratic Party of Azerbaijan. https://t.co/jH489uiQNh
4 hours ago
RT @karpassia: ‘Muqam’ (1984) by Uyghur painter Ghazi Ehmet https://t.co/MLce2nhgTo
4 hours ago
The original sketch of the Iran Post logo drawn for a national competition by Mostafa Kiani in 1989. "Even when o… https://t.co/V4bivTHJw4
4 hours ago
The story of how an Iranian product became a luxury good connoting Western and white high-class status speaks to ho… https://t.co/v7HVFwHRrT
5 hours ago
"Since the Trump administration designated Iran’s Islamic Revolutionary Guard Corps a terrorist organization in 201… https://t.co/PEKpYkNU4W
5 hours ago
"Many musicians left after the revolution and during the war, mostly for Europe and North America, joining a diaspo… https://t.co/GS8uqm6tia
3 days ago
"On the Arabic internet and in various printed magazines, there is one word prominently associated with Shams al-ma… https://t.co/VgiVqCjVFp
4 days ago
Follow