Since 2014, the residents of Sovetski have lived in a state of flux. After the announcement of the neighborhood’s demolition two years ago some people immediately packed up and left to stay with family outside the city. The majority, however, stayed either to fight for better monetary compensation or out of love for their homes. As late as August 2016, a few single homes remained jutting out of the gutted neighborhood, the last holdouts of Sovetski. For these people it was a constant question of when and how they would finally leave. On some days, police would crowd the streets early, going door to door and giving people a few hours to leave, as construction equipment loomed behind them. Others were luckier, managing to obtain a better compensation before being told to leave.

Due to this uncertainty, most residents were unable to bring all their possessions with them. In Things Left Behind, we’ll take a closer look at the photos, books, and other objects left in Sovetski.  The following photos where found on the street in Sovetski. Soaked in gasoline, they had been left to burn but never caught alight. The caustic gas caused the colors of the photos to separate and run. 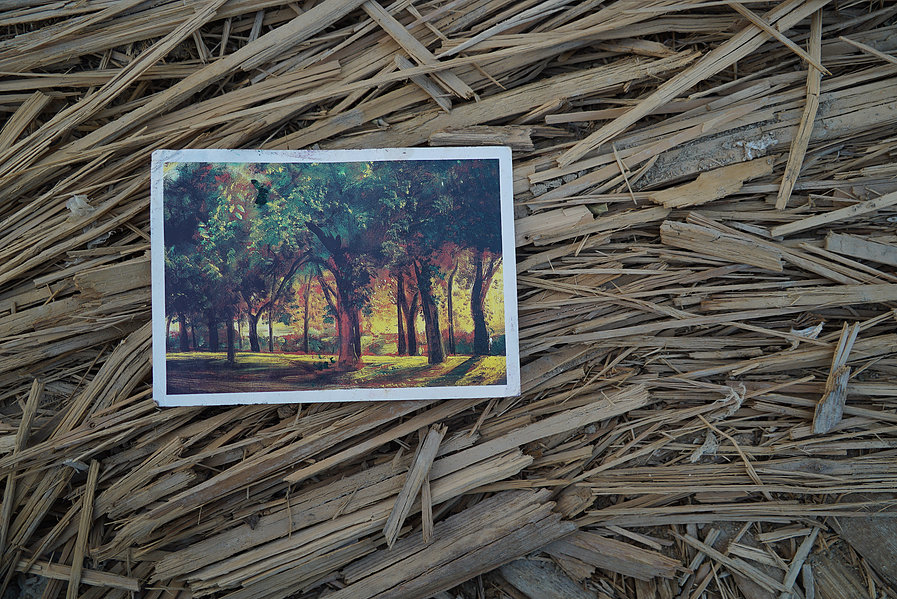 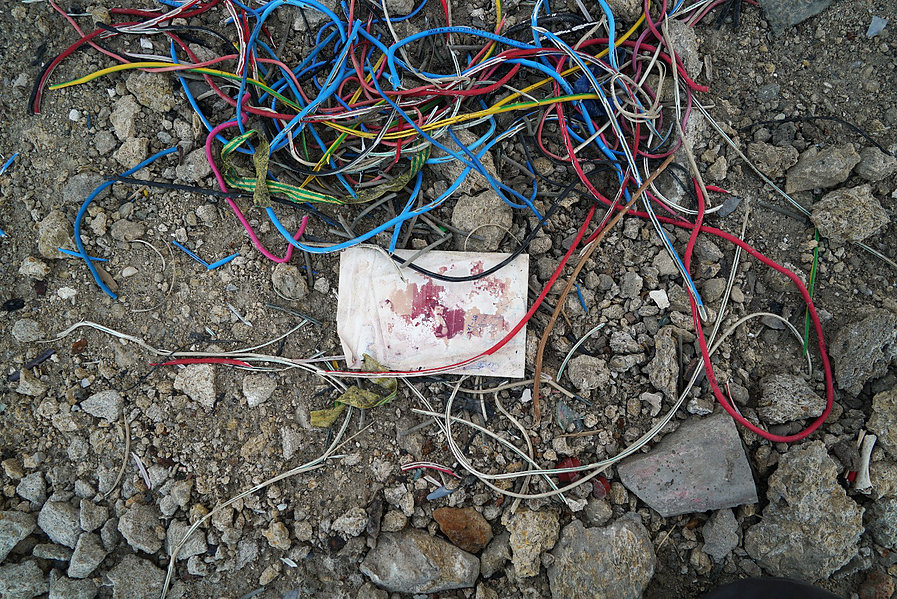 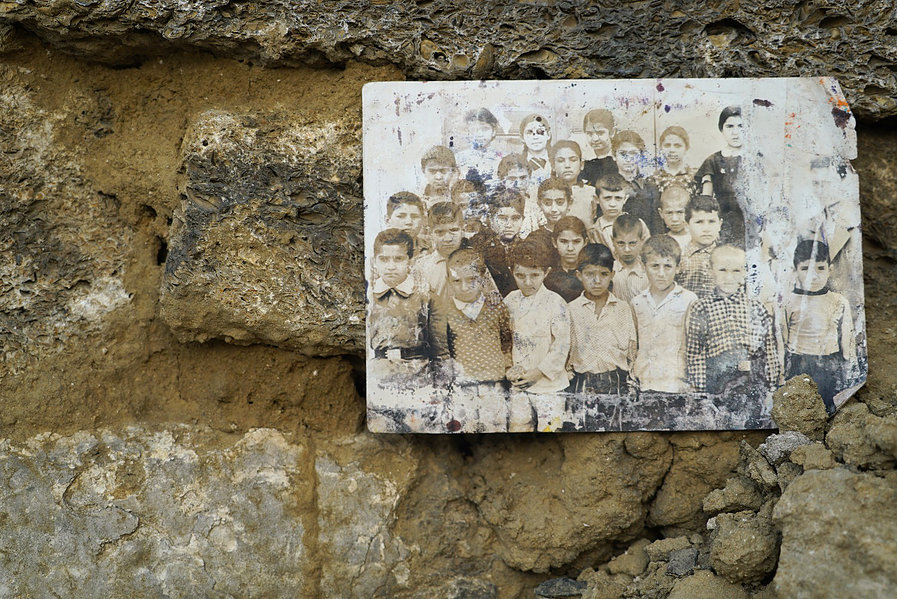 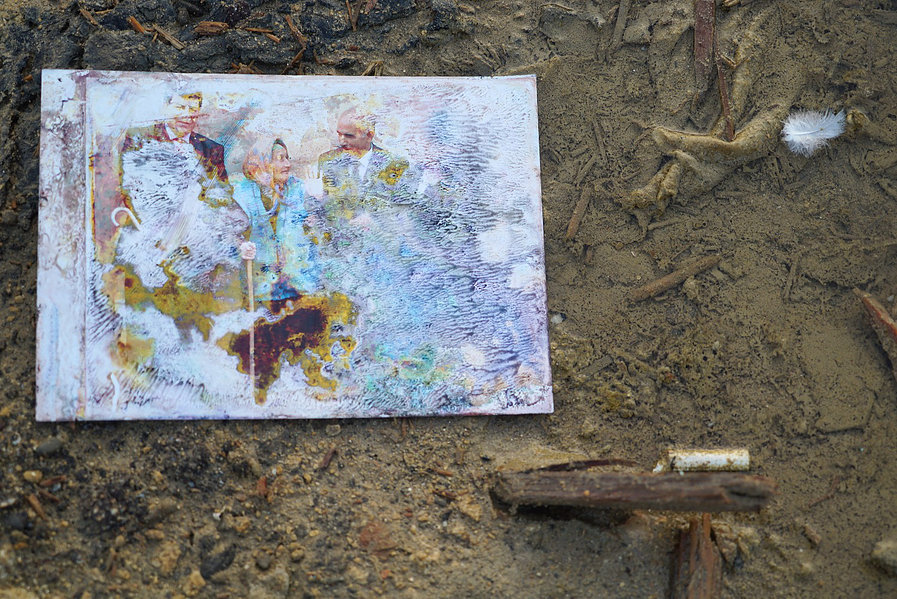 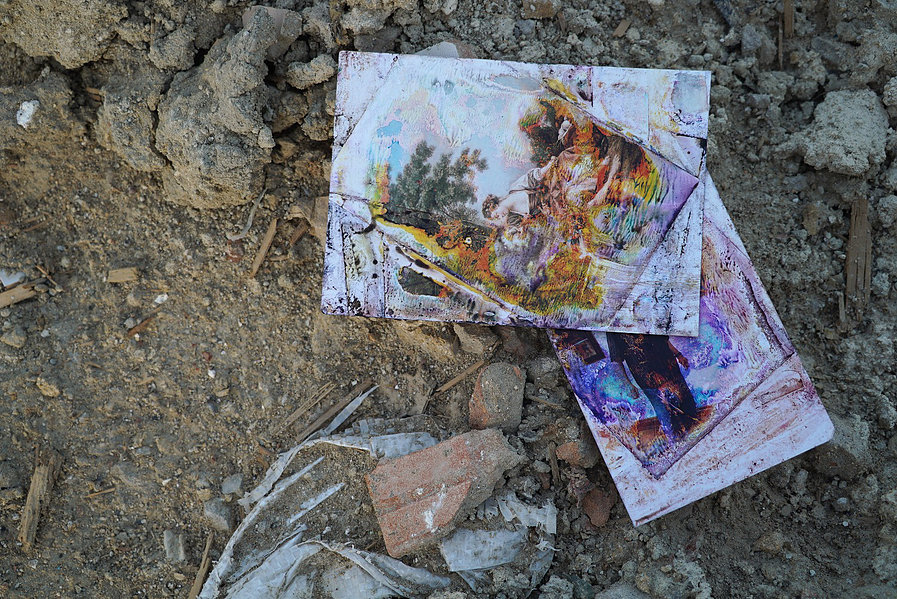 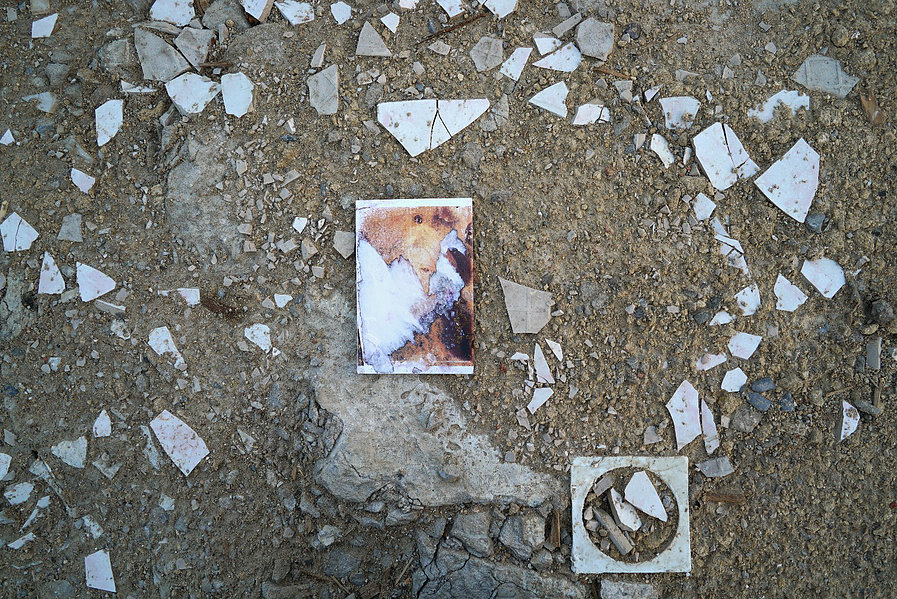 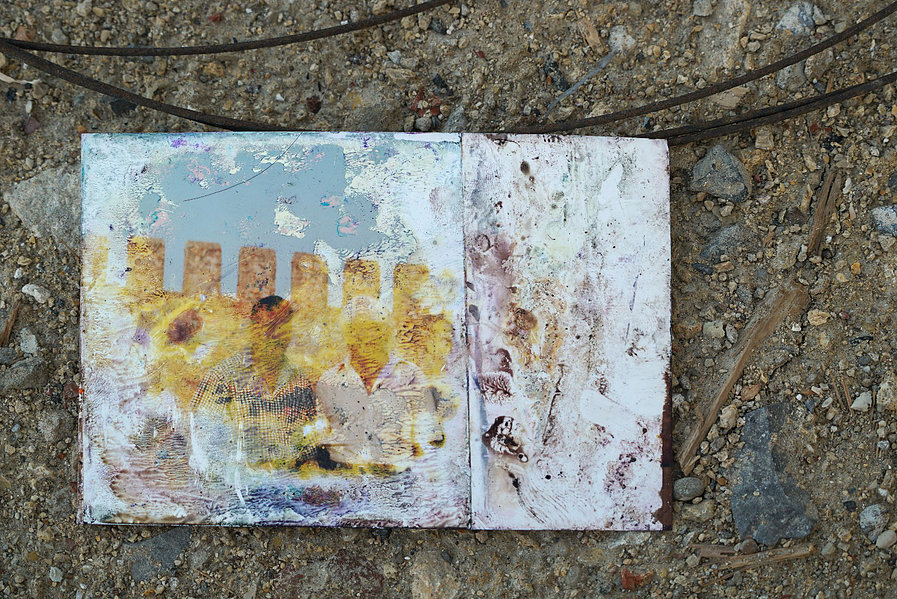 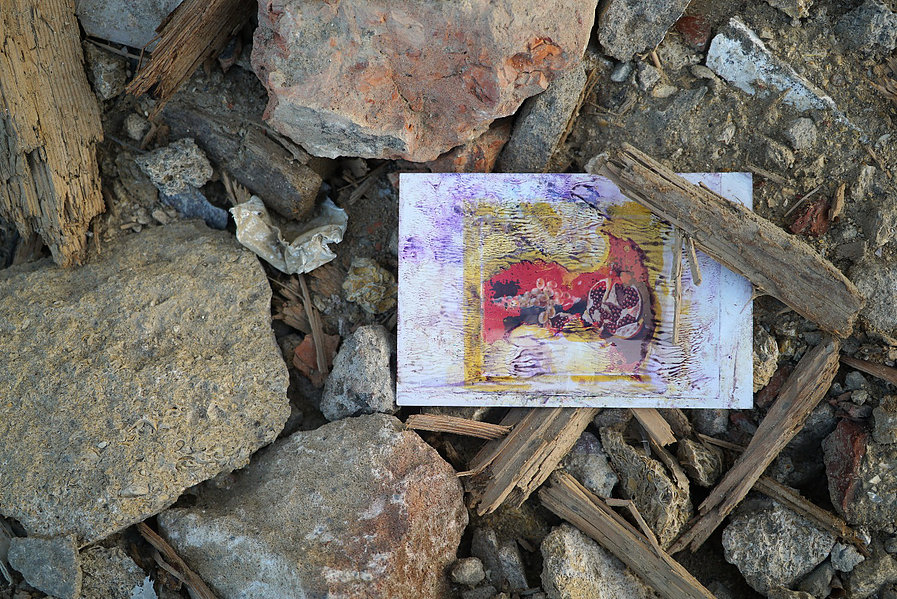 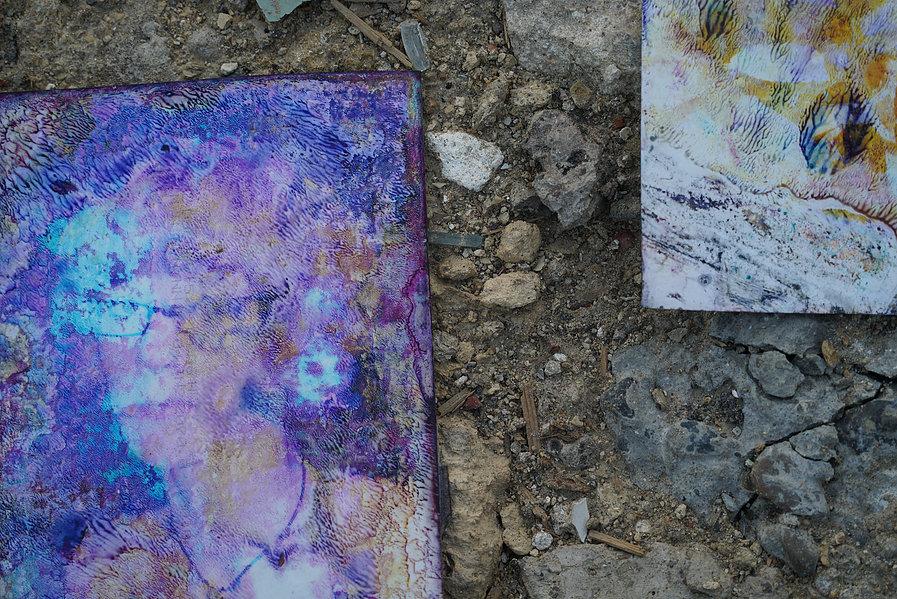 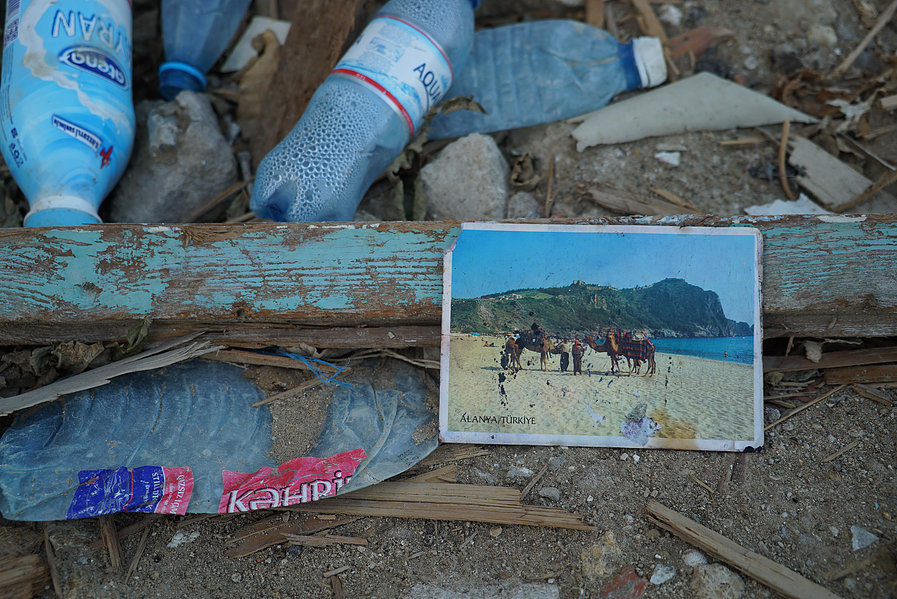 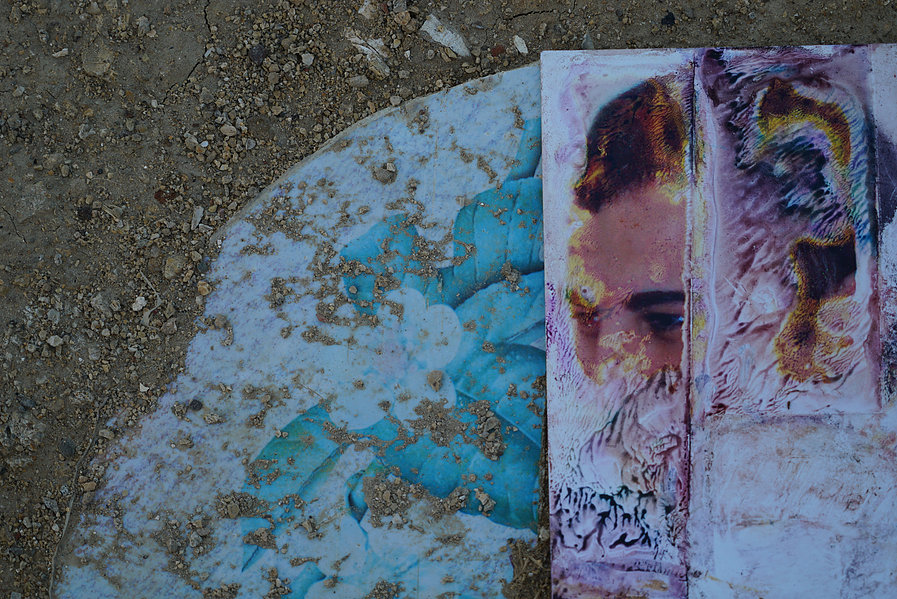 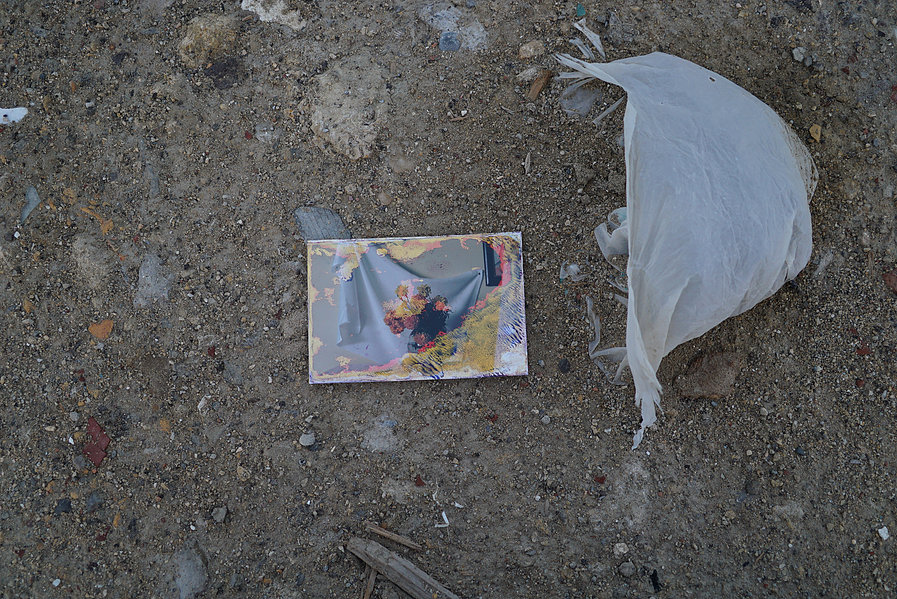 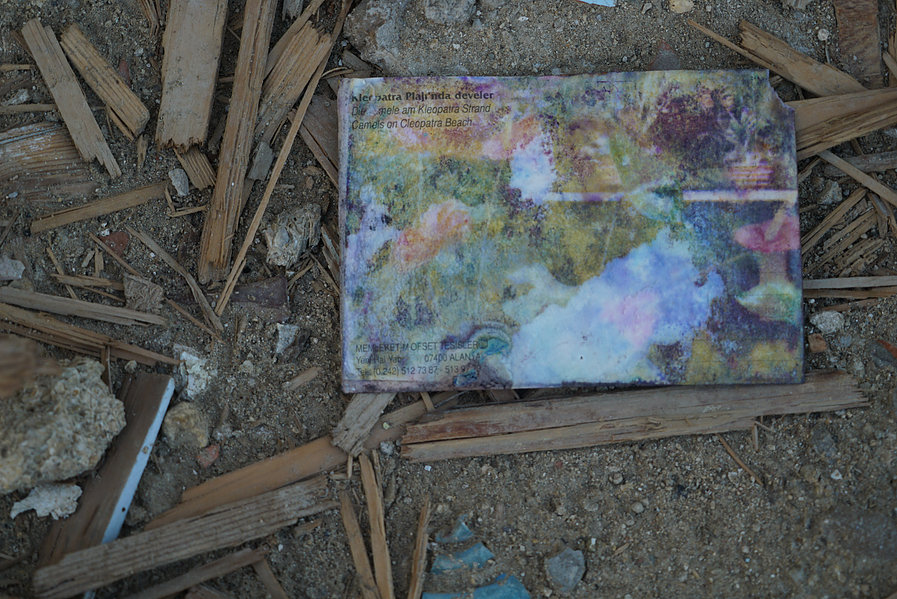 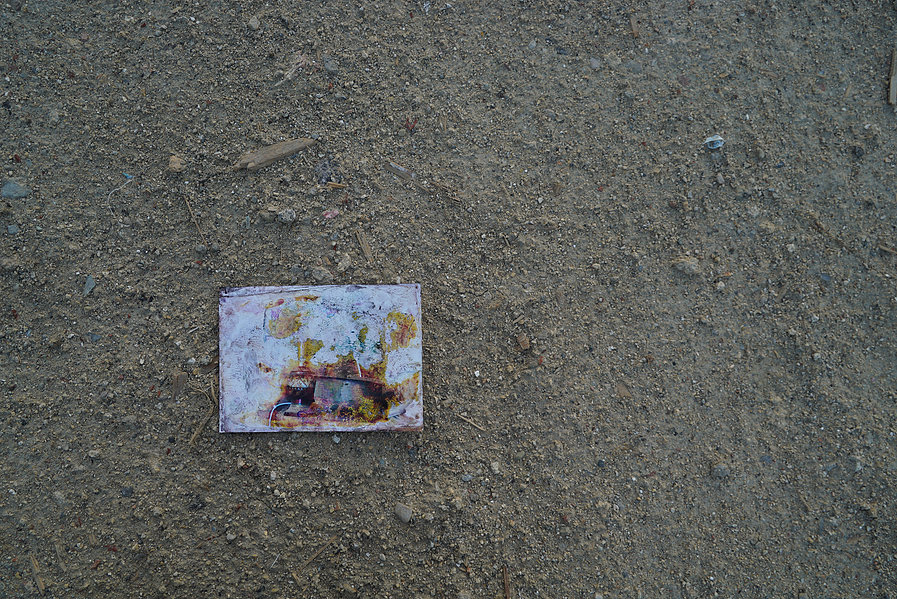 The Bard of the Caucasus: Armenian, Azeri, and Georgian Legacies of Sayat Nova

‘Where There is No Architect’: Histories from the Native Town of Bombay