Since 2014 the residents of Sovetski have lived in a state of flux. After the announcement of the neighborhood’s demolition two years ago some people immediately packed up and left to stay with family outside the city. The majority, however, stayed either to fight for better monetary compensation or out of love for their homes. As late as August 2016, a few single homes remained jutting out of the gutted neighborhood, the last holdouts of Sovetski. For these people it was a constant question of when and how they would finally leave. On some days, police would crowd the streets early, going door to door and giving people a few hours to leave, as construction equipment loomed behind them. Others were luckier, managing to obtain a better compensation before being told to leave.

Due to this uncertainty, most residents were unable to bring all their possessions with them. In Things Left Behind, we’ll take a closer look at the photos, books, and other objects left in Sovetski. The following pictures where found in sticking out amongst the rubble of a partially destroyed house. They were then photographed for Mehelle in a typical Soviet era apartment. 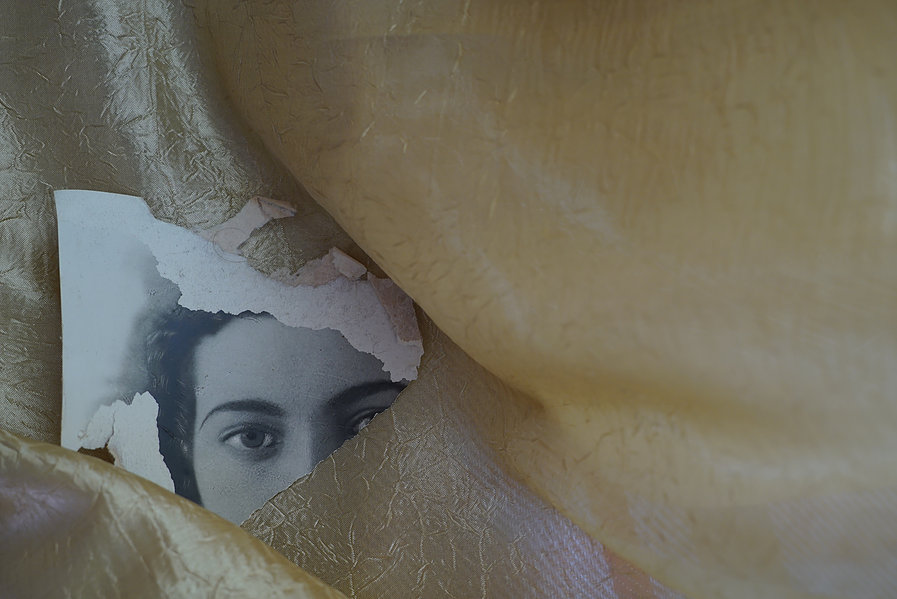 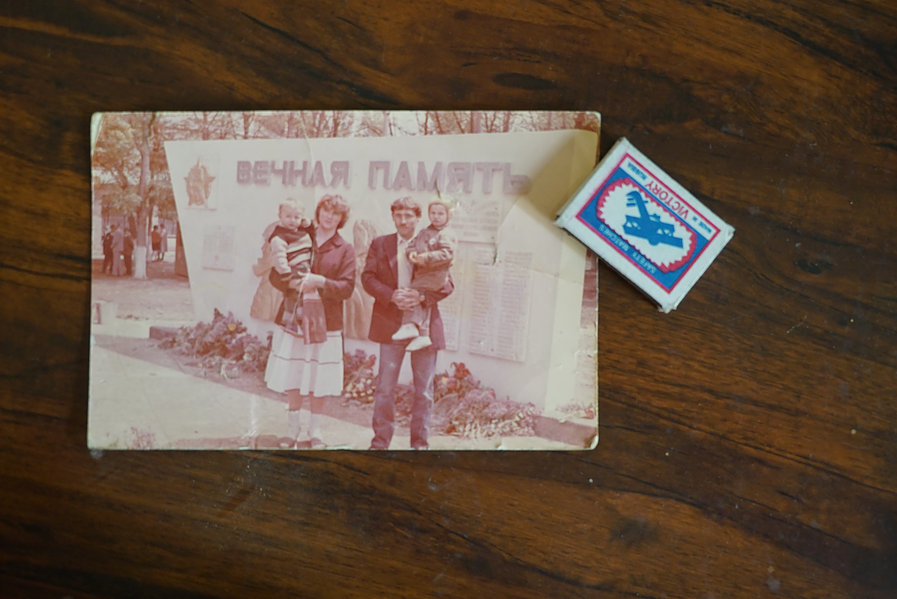 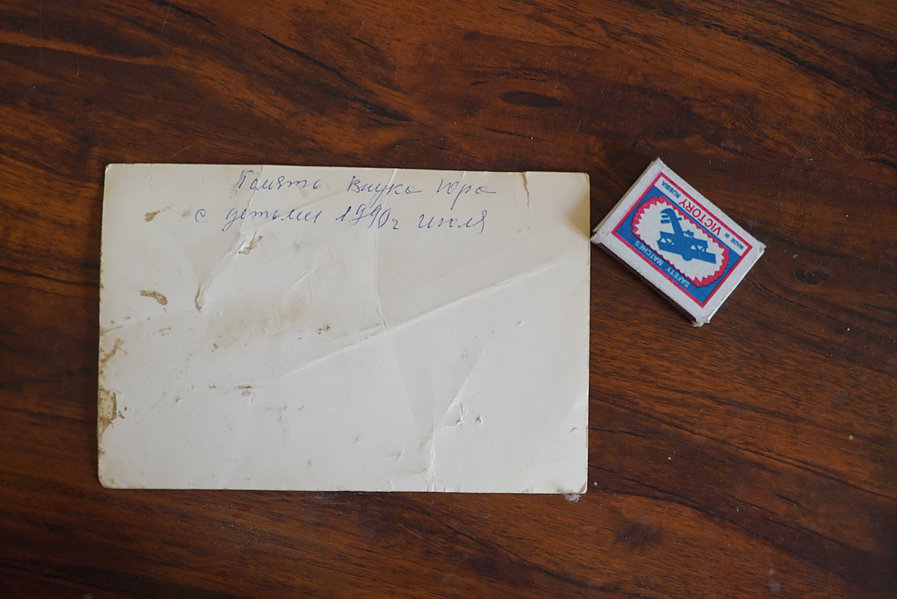 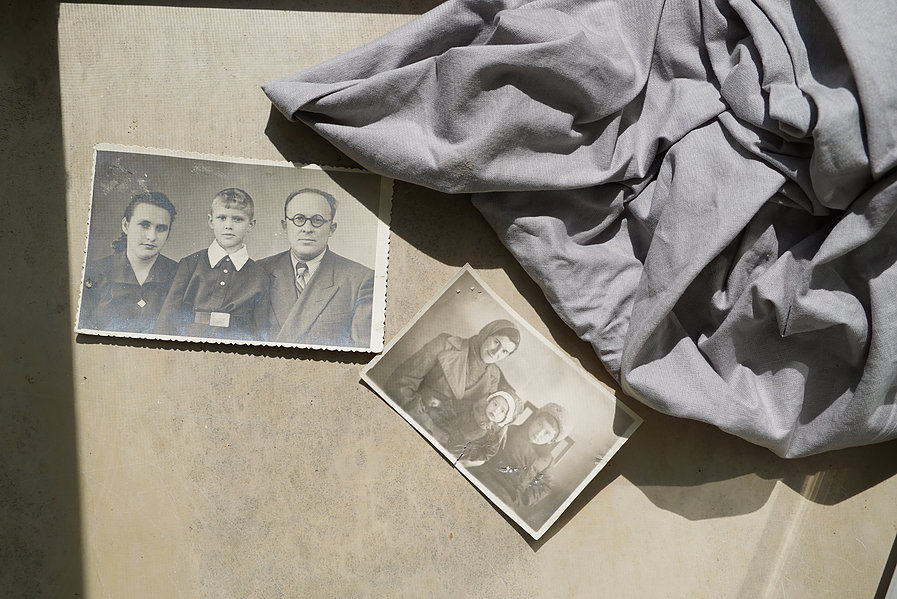 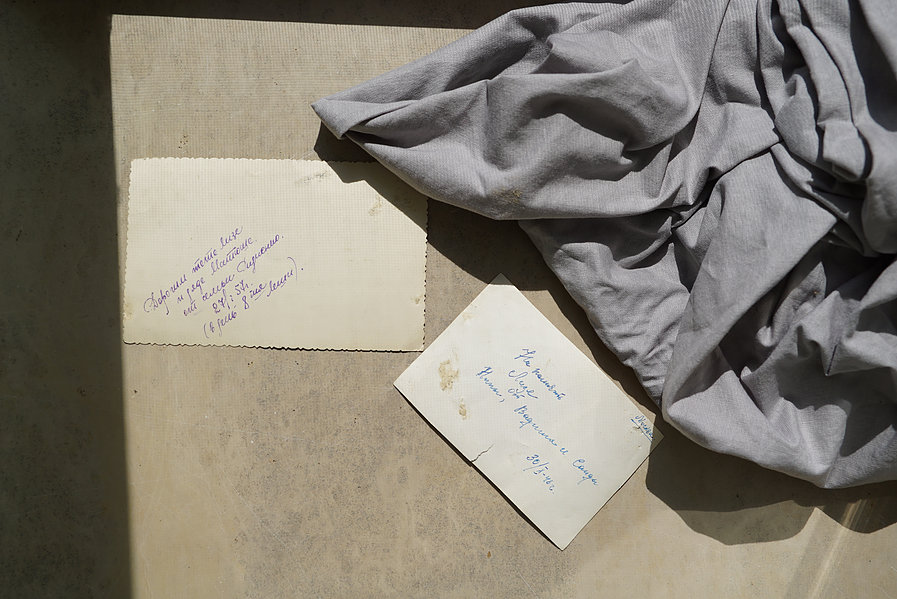 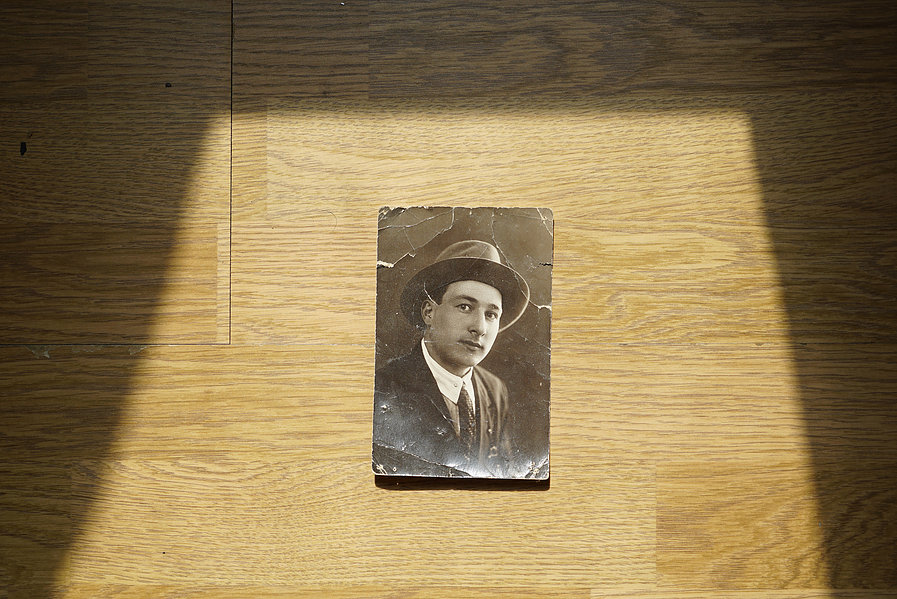 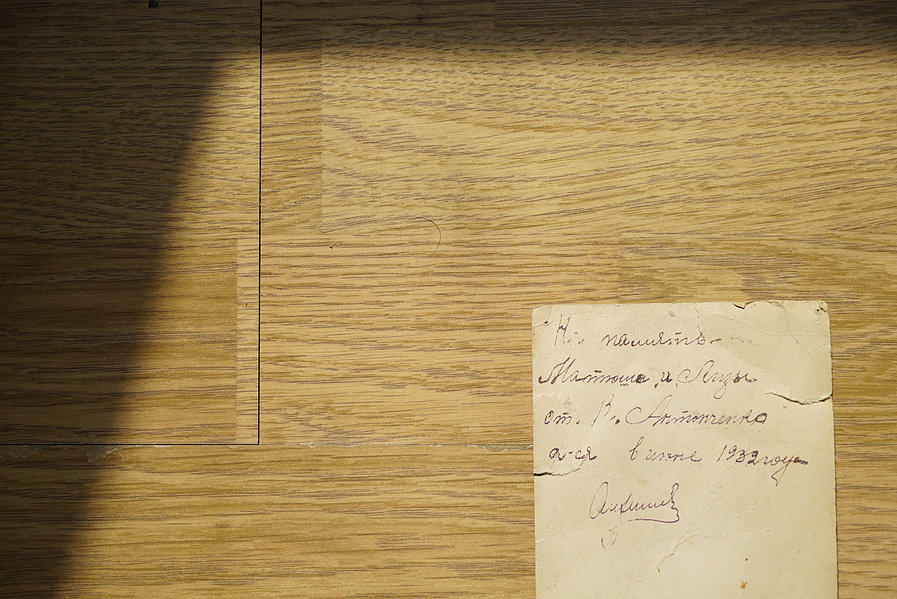 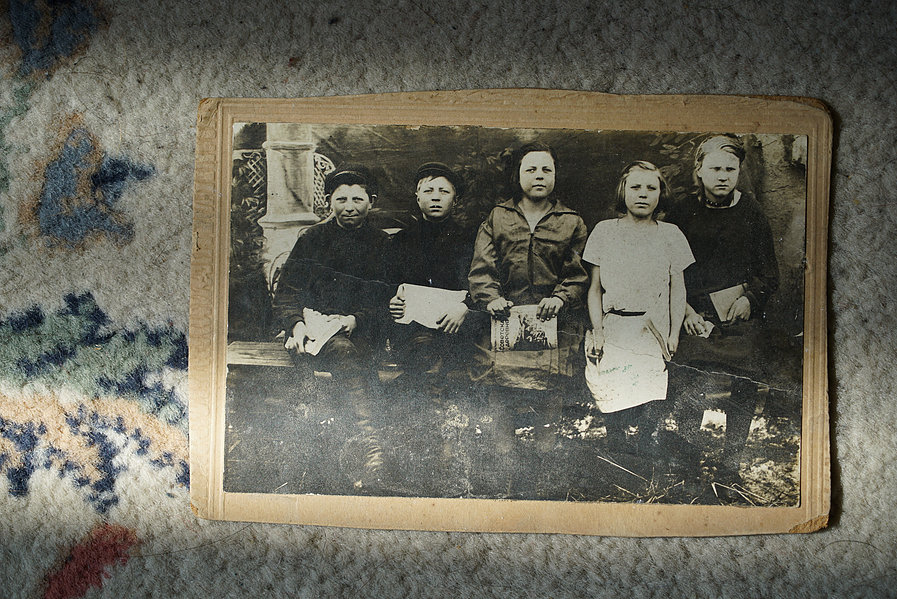 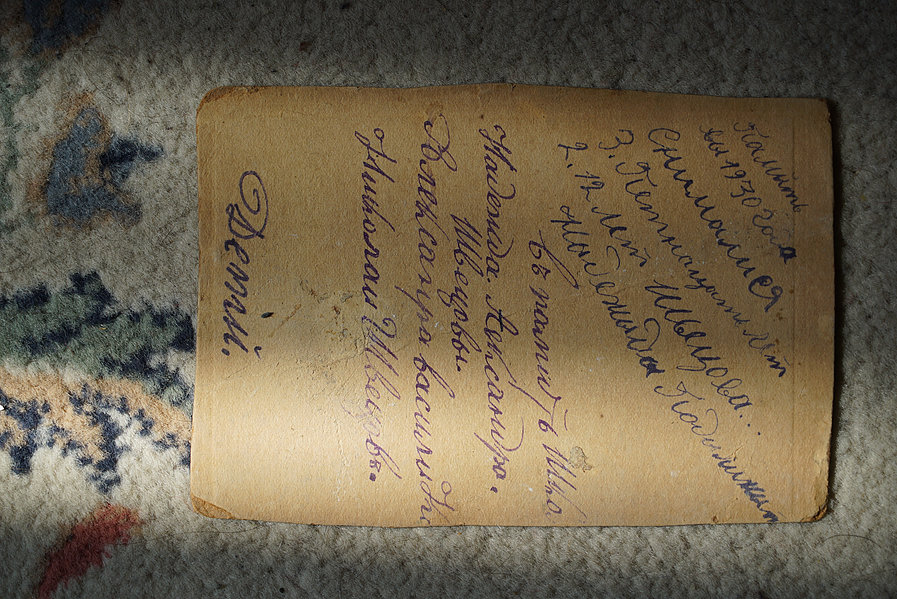 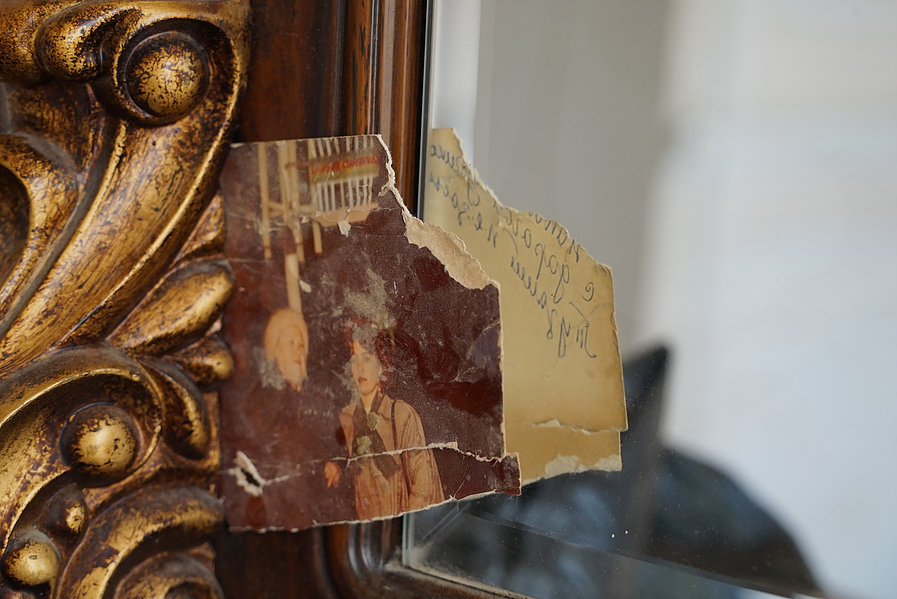 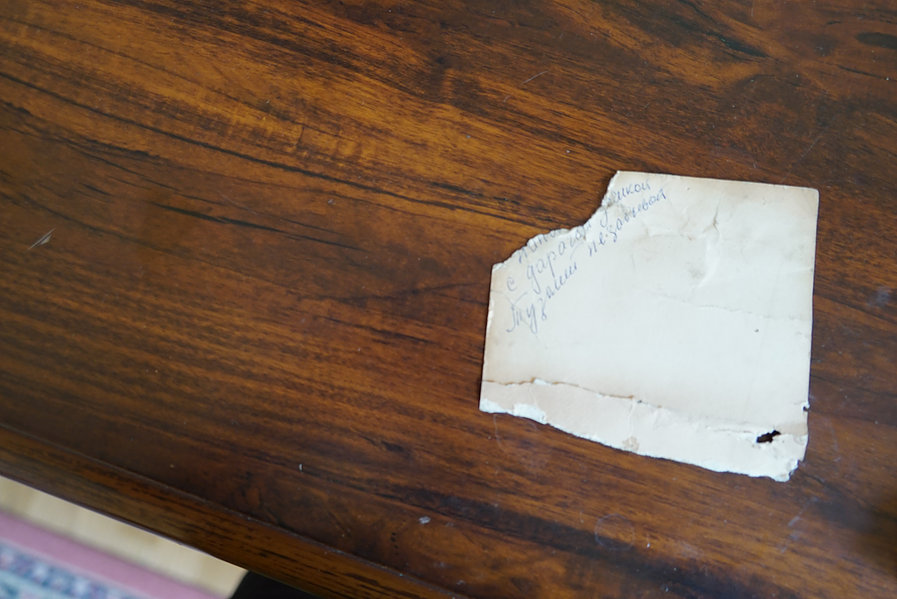 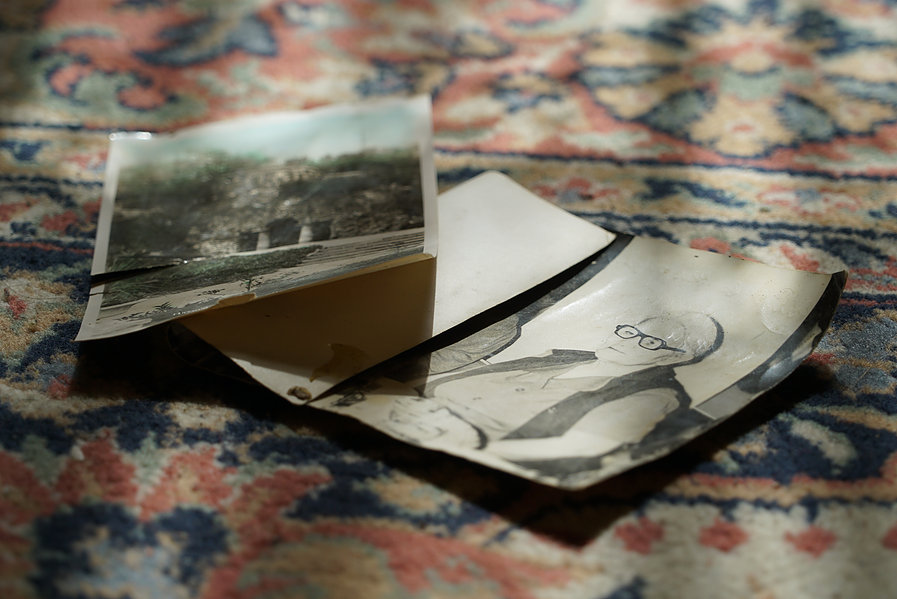 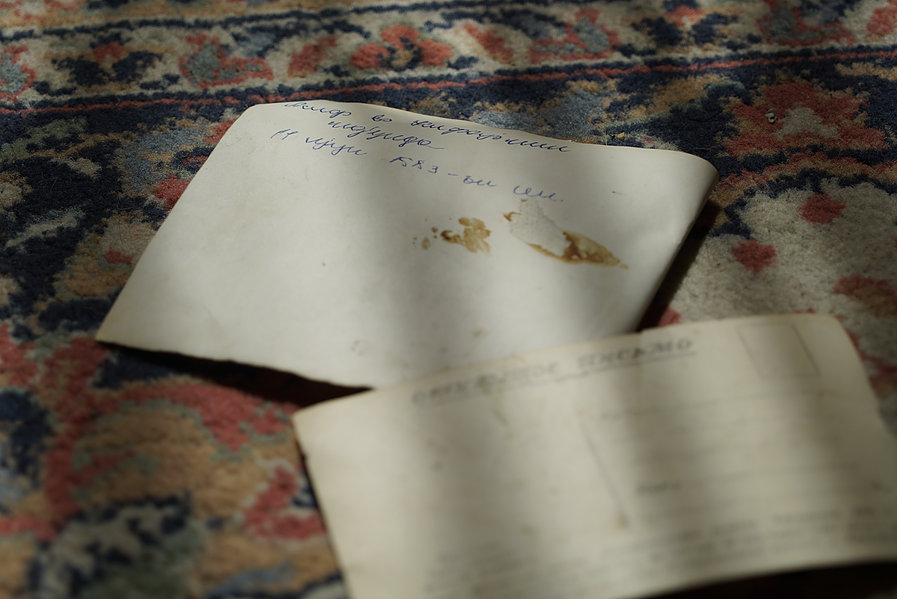 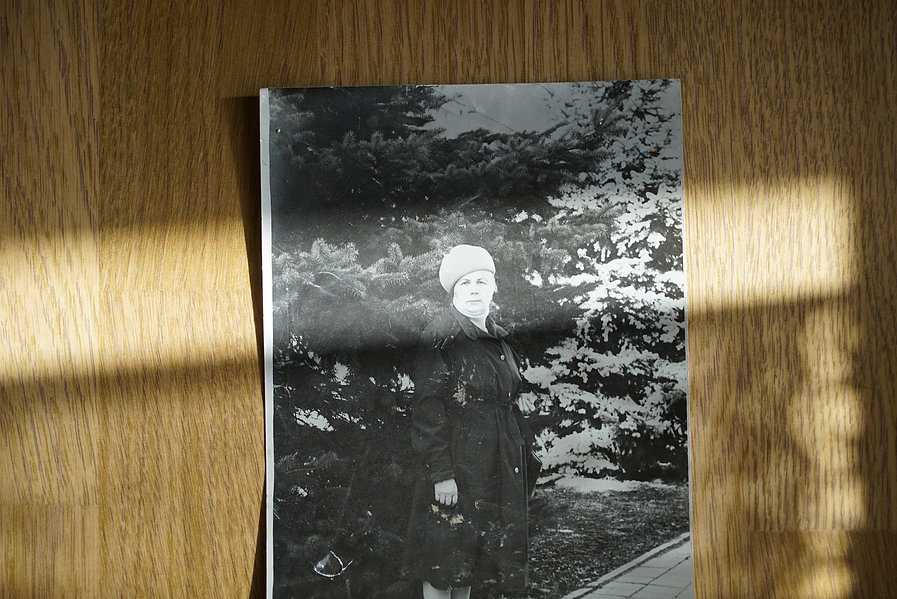 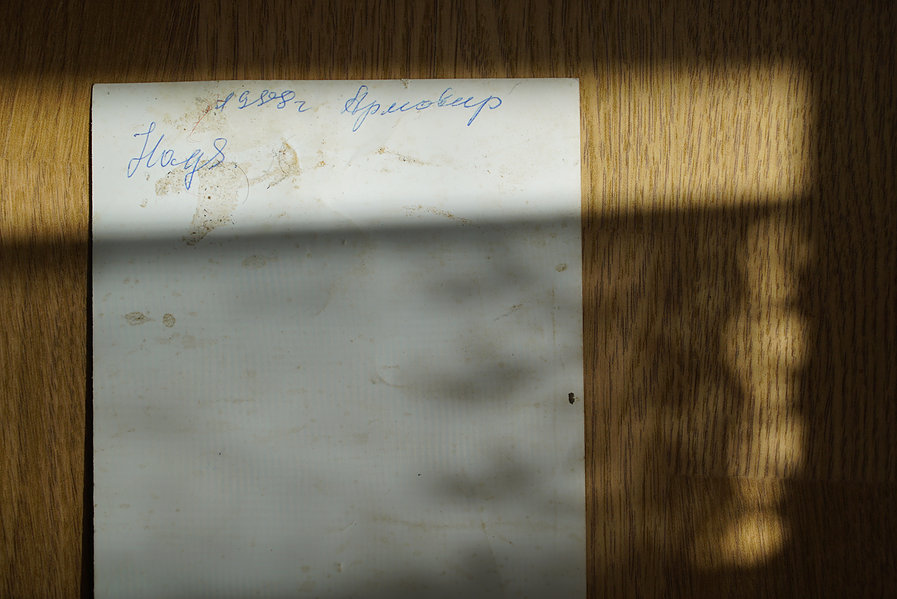 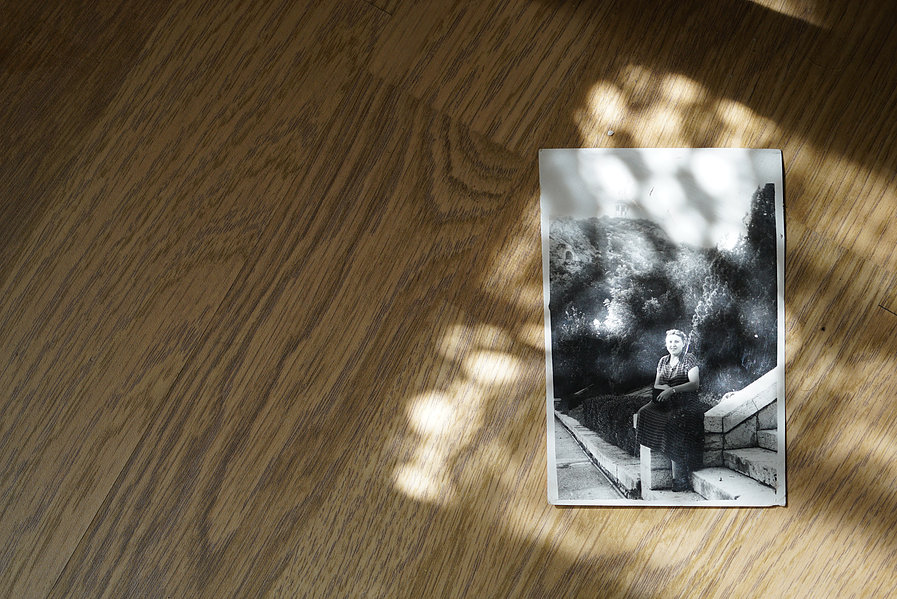 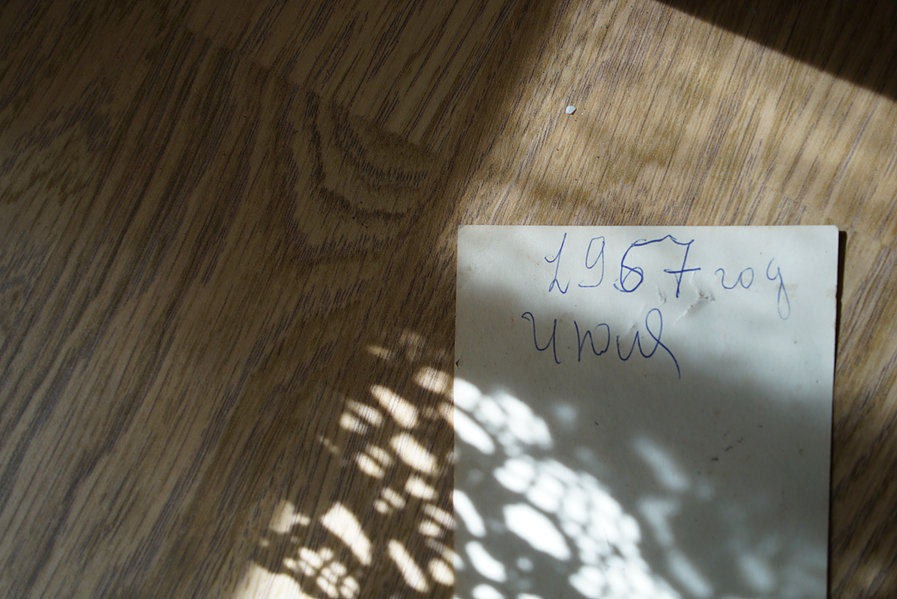 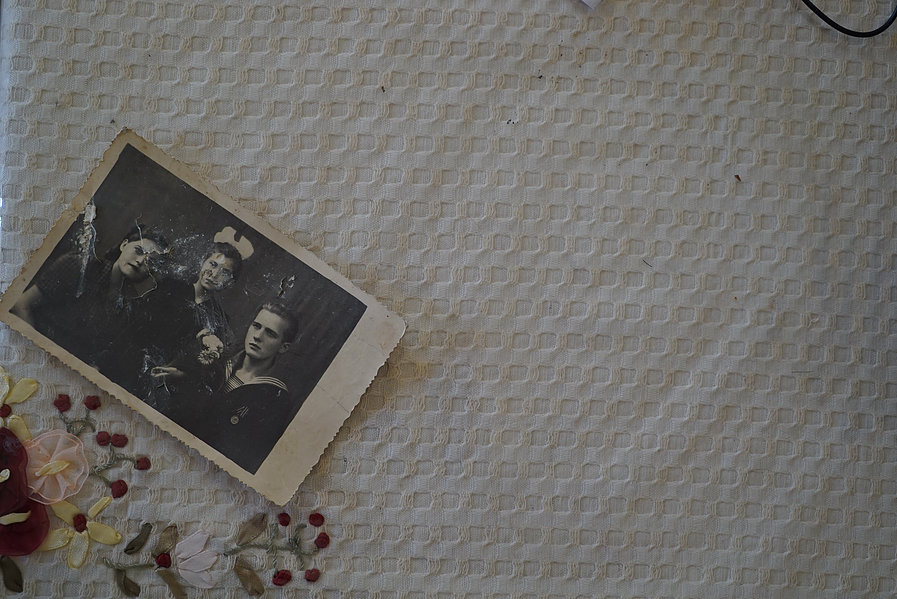 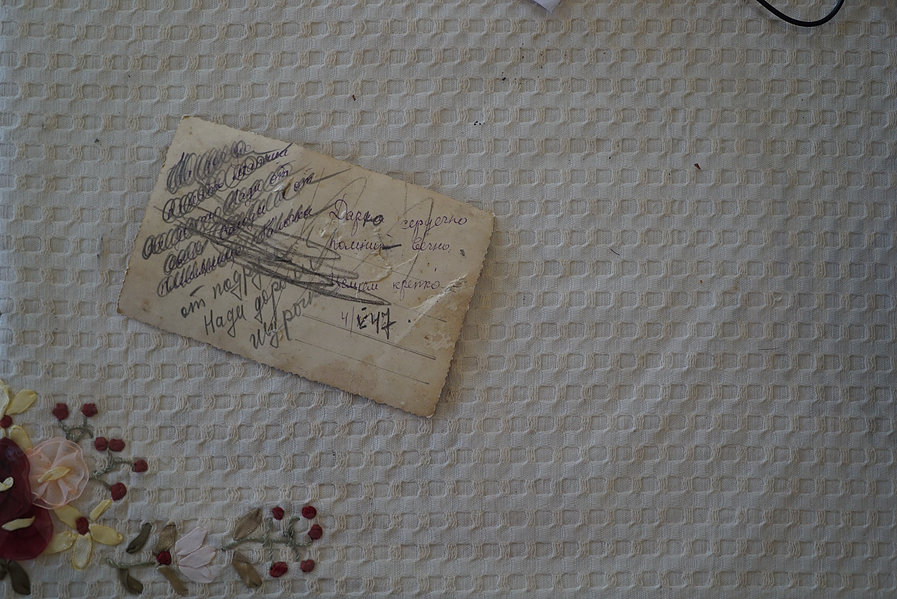 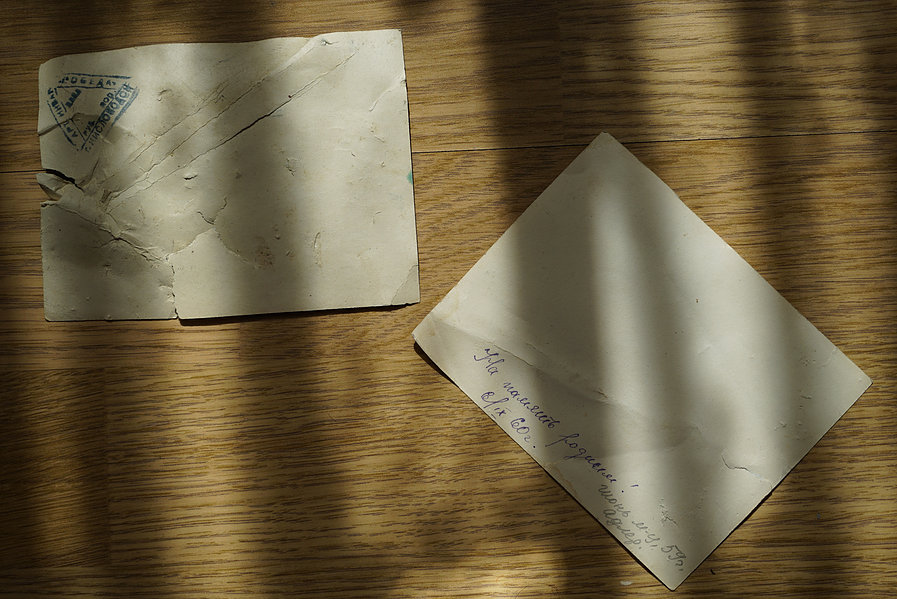 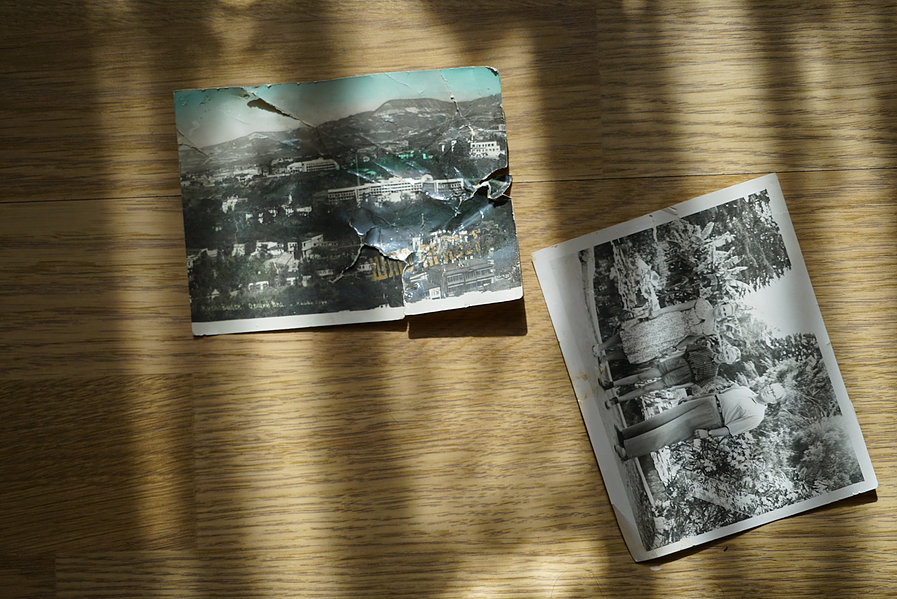 “Beauty All Over My Skin:” Music in the Alleys of Sovetski

A Review of Tarabnameh, or, Why Are Iranian-Americans Laughing at Blackface in 2016?

@AjamMC
RT @anothergaze: FILMS FROM IRAN FOR IRAN: a solidarity fundraising programme of films by womxn, made from 1979 to the present day, with a…
8 hours ago
RT @SaqiBooks: Bidding farewell to an iconic London bookshop: Al Saqi Books stood for freedom of thought and expression, cultural diversity…
8 hours ago
"From Canada, to Cuba, to Argentina, people with transregional ties to homelands such as Syria, Lebanon, and Palest… https://t.co/83VLlv1fk2
8 hours ago
"Akub is foraged everywhere, from the Kurdish highlands and Cyprus to the Sinai peninsula, for its earthy, tender s… https://t.co/WuuVkXoTGc
8 hours ago
"After a short, pensive pause, my mother whispered a well-known Persian saying: "The full-bellied traveler knows… https://t.co/zYh1v94dRy
8 hours ago
RT @simongandrew: In the @nytimes today, @LailaLalami guides readers through Tangier on a literary tour that includes @aomar_boum’s brillia…
10 days ago
RT @tamacahut: when i began to look into dealers who smuggled & sold cuneiform tablets to the British Museum from #Iraq in 19th c., i found…
10 days ago
RT @MennaAgha: Read this issue of the @TheFunambulist_ on deserts, where you will find my piece on the invention of Nubian deserts, along w…
12 days ago
Follow