Between Two Deserts: Visual Vignettes from an Iranian-Kuwaiti Bidoon in New Mexico

The following is a graphic story by Zahra Marwan, an Albuquerque-based illustrator, explores themes of migration and statelessness. The story is told through a series of visual vignettes based on the author’s memories of her family in Kuwait, who are categorized as bidoon (or without nationality) by the Kuwaiti state. For more, visit her website, Two Desert Illustrations. 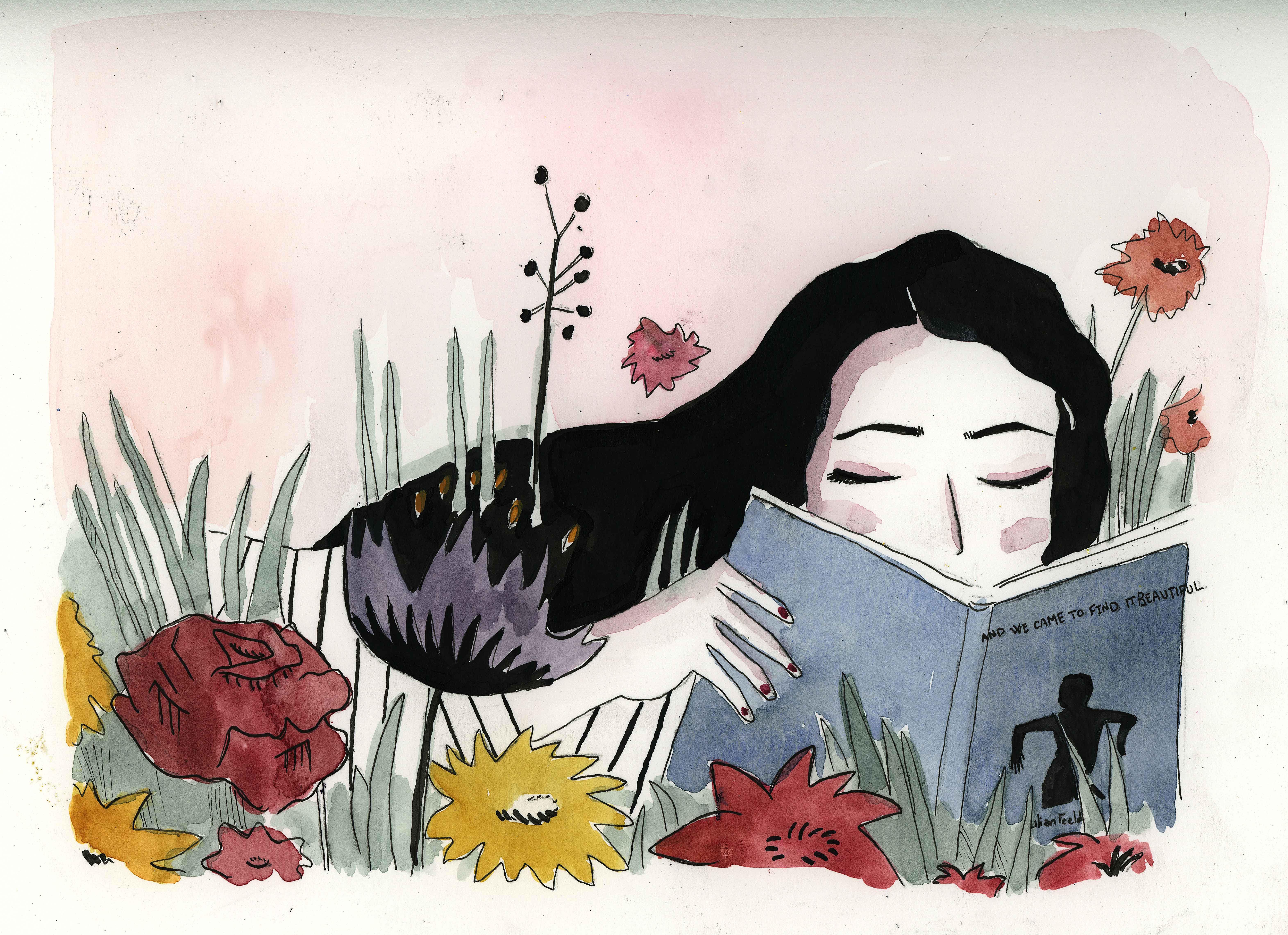 I was born in Kuwait, a 4th or 5th generation Kuwaiti, really close to the sea. My parents grew up in the old Sharq neighborhood, where many old Iranian families resided for quite a while. The first reactions of telling people my family is from Kuwait quickly leads to talk of wealth, war, infringement on migrant workers rights, or more often than not, cliché dialogues on women. Rarely though, does it bring up statelessness.

Me and my older brothers were born stateless in Kuwait, an infringement on our human rights and against international law. Stigmatized in status, being stateless means no retirement, lower wages if you can find a job, and a permanent status of “illegal resident” from birth. Until 2005, the stateless, bidoon, those without nationality or recognition from any sovereign nation, weren’t allowed to attend the universities or colleges. It’s no surprise that 40% of the Kuwaiti army is stateless, like our uncle who was killed the first day of the Iraqi invasion.

Spending the majority of his life searching for a solution, our father moved us to New Mexico when I was a child, where I became an American citizen as a teenager. When I was 17, my parents moved back to Kuwait, where I would visit them during summers. Administratively unrecognized and systematically having our rights infringed upon, we are Kuwaiti culturally and linguistically nonetheless, our family residing along the port cities of the Persian Gulf for centuries. Living a long life of oppression, our father didn’t raise us feeling neither victimized nor inferior. When I hear the “immigrants should go back to where they came from” rhetoric, I think “jokes on you, I have no where to go back to.”

My parents insisted on the importance of being educated. I like to use my drawings for narrative, and I try when I can to bring light to the situation of the stateless in Kuwait, as many of my family members still live in these conditions.

Unlike the Iranian, Iraqi, or other diasporas, there isn’t a large community of stateless people outside of Kuwait, or Kuwaiti’s living outside of Kuwait for that matter. It feels odd, to be an immigrant not classified in a large group of minorities. My university once told me that I didn’t qualify as a minority because I didn’t fit the classified minority groups.

I don’t feel quite Arab or Iranian. More New Mexican than American. And a mix of all at the same time. Although I haven’t been in New Mexico my entire life, people here have treated me as their equal. Giving me opportunities to grow as anyone else. Kuwait and New Mexico are both very much my homes.