Dr. Low discusses the challenges the Ottomans faced in administering the province of Hijaz and the hajj in the rapidly transforming 19th century. He explains how steamships boosted the number of visitors to the Hijaz, carrying pilgrims, passports, contagious diseases, and even the specter of legal imperialism and colonial intervention. As those who traveled to the Hijaz by steamship were primarily from British India, administering the hajj opened up a new space of Ottoman and British Imperial competition in the Indian Ocean and Red Sea. Low casts Arabia as a semiautonomous frontier that the Ottomans struggled to modernize and defend against the encroachment of non-Muslim colonial powers. Conversely, from the 1850s through World War I, British India feared the hajj as a vector of anticolonial subversion. Together, these gave way to an increasingly sophisticated administrative, legal, and medical protectorate over the steamship hajj, threatening to eclipse the Ottoman state’s prized legitimizing claim as protector of Islam’s most holy places. 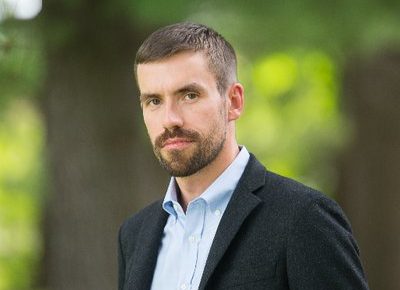 Michael Christopher Low is Assistant Professor of History at Iowa State University. His academic research focuses on Late Ottoman, Modern Middle Eastern, Indian Ocean, and Environmental History. His first book,  Imperial Mecca, was published by Columbia University Press in 2020. His articles have appeared (or are forthcoming) in multiple scholarly journals. He also serves as the Coordinator for Iowa State University’s Indian Ocean World partnership and doctoral fellowship as part of a major multi-university project, funded by the SSHRC, that examines the social, economic, and political impacts of natural disasters and environmental risk across the Indian Ocean.