If contemporary notions of being Persian are rooted in recent history, what did it mean to be Persian before nationalism? In the interconnected spaces of premodern Asia, Persian served as a language of learning and shared communication that facilitated the exchange of texts, practices, goods, and ideas, creating a Persianate cultural sphere. Persian not only provided a shared language but also gave access to a whole series of broader ideas and practices.

In this older sense of being Persian, Dr. Kia has uncovered a conception of selfhood based on a very different understanding of place and origin. In it, people always understood themselves in relation to multiple collectives, not singular nations, origins, or ethnicities. Her study argues that the wide range of possible Persianate selves allowed for a type of pluralism that the nation state has been unable to provide, a pluralism that has more promise than the eurocentric notion of tolerance.

The types of kinship that are produced through these shared lineages all center around the vast notion of adab. Adab is “aesthetic in ethical form,” a notion of the proper form of things that guides seeing, experiencing, thinking, and even desiring. It was adab, she argues, that kept Persianate worlds together even as their societies collapsed– providing a shared pluralistic moral order and language that allowed them to reconstitute after each collapse. Key to this were literary genres like poetry or tazkira writing, serving as acts of commemoration in which these selves and modes of belonging were articulated. This episode concludes with a reflection on Dr. Kia’s own multifaceted family history and how it informs and aids her work. 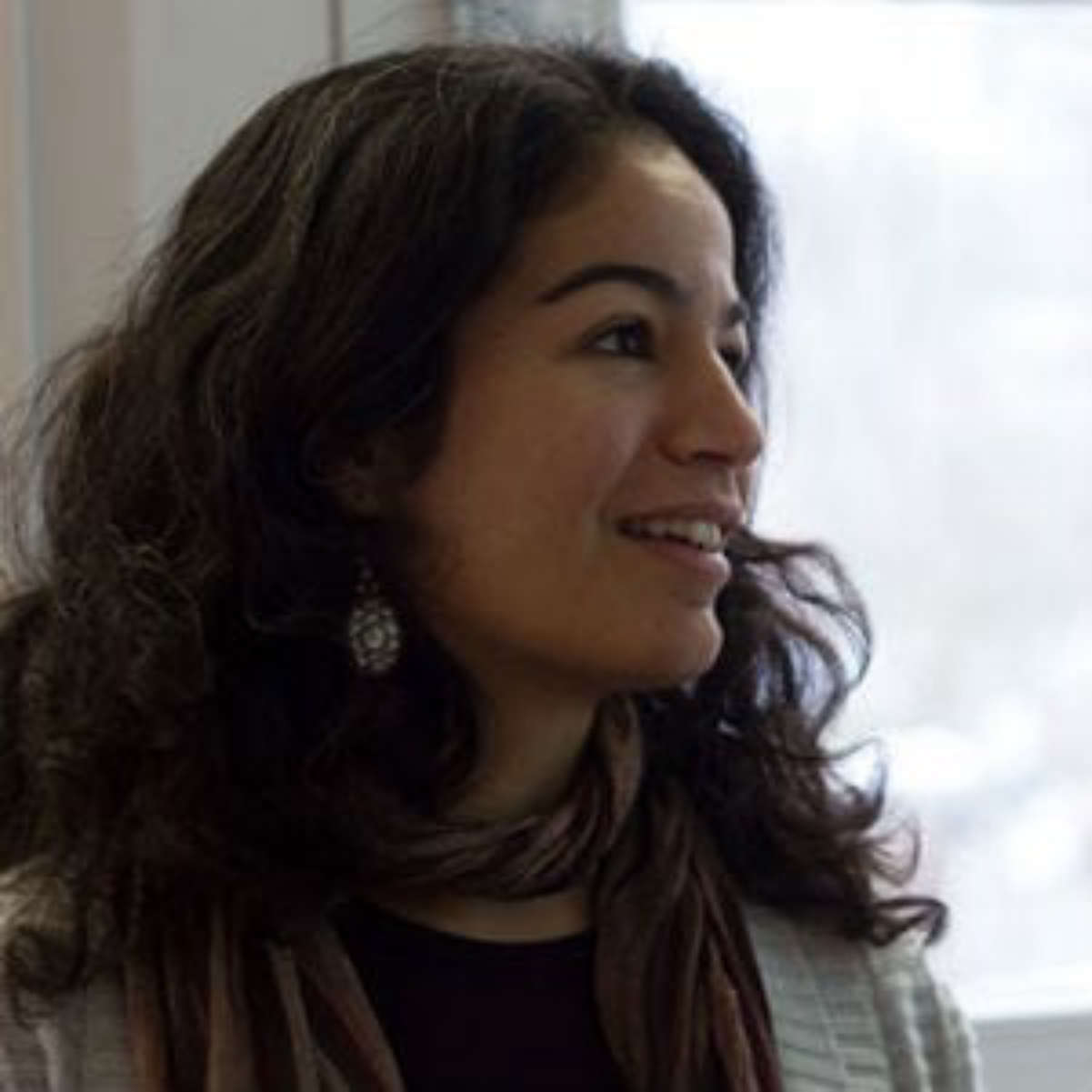 Mana Kia is an Associate Professor in Columbia University’s department of Middle Eastern, South Asian, and African Studies. She is an expert in the early modern and modern connective social, cultural, intellectual histories of West, Central and South Asia from the 17th – 19th centuries, with a particular focus on Indo-Persian literary culture and social history. Her work has appeared in Comparative Studies of South Asia, Africa and the Middle East, Comparative Islamic Studies, and the Journal of Persianate Studies. Her book, Persianate Selves: Memories of Place and Origin Before Nationalism, was published in May of 2020 with Stanford University Press.

Happy Nowruz from Ajam: 1399 in Review

@AjamMC
RT @EvrimBinbas: Necip Paşa Manuscript Library in Tire... What a gem! https://t.co/GHE1Il66G8
yesterday
"Das, 83, is sitting on his sofa in India's capital. But he feels like he's been transported back to his birthpla… https://t.co/qu5rKjHHoB
yesterday
RT @alexshams_: A year after the Taliban took over, Afghan women continue protesting and fighting for their rights. They shout: “We will s…
yesterday
RT @aaolomi: look at this cool medieval cat https://t.co/MolNPk87yl
2 days ago
RT @alexshams_: But discussing Iran in its full complexity, in relation to ongoing internal debates and external pressures and how they aff…
2 days ago
"Rumi’s Balkh had a mixed culture of Arabs, Sassanians, Turks, Buddhists and Christians. After Alexander The Grea… https://t.co/0PWnfbIRGZ
2 days ago
RT @BaytAlFann: Ebru is the ancient Turkish art of marbling - creating colourful patterns by sprinkling & brushing pigments on water, which…
4 days ago
RT @Gharamophone: Today we revisit a post from almost exactly 3 years ago: a stunning Andalusian recording made by the Algerian Jewish arti…
4 days ago
Follow