Shirin Mozaffari’s Tarab: How to Listen to Music, Soundlessly

Asher was born in Indiana and raised in Chicago, so he thought he understood the concept of “flat” before he landed in Ashgabat in 2007. He did not. Time as an exchange student at Bogazici University made him fall in love with the Turkic world; a love that not even law school could shutter. Asher focuses his research on land use and disuse in West and Central Asia. If that sounds broad, you should hear about his other interests.

This visual art piece by Shirin Mozaffari, entitled “Tarab”  is an Ajam Media Collective exclusive feature. An installation view can be found at her website here.

If I were to describe a concert with only words, it would either take very good words or an incredibly bad concert. Translating between languages is difficult enough, but attempts to define a musical experience using other mediums requires alchemy. This is perhaps because good music takes the audience into an altered state; whether a zhikr or a rap concert, the “being there” in an artist’s paw cannot be put into words easily.

So Shirin Mozaffari put it into video.

Mozaffari, a Cambridge-based visual artist, made Tarab to explore this “being there.” There is no fitting English word for this emotional state, to the language’s great shame, but Arabic and Persian share the concept of tarab. which Mozaffari puts on display in her work.

In an e-mail conversation with Ajam Media Collective, Mozaffari said that Tarab “essentially represents the musically induced state of ecstasy transmitted by a performer to the audience through the syntax of music.”

It is this connection, this ecstasy, that Mozaffari portrays in her work. For as much as the audience can appreciate a passage, the musician’s appreciation of the audience — building on top of the audience’s and vice-versa — produces the ecstatic improvisations that mark a truly memorable experience. Mozaffari’s multi-channel video allows a passive audience to witness this ecstasy and perhaps better understand it as a phenomenon in-and-of itself. 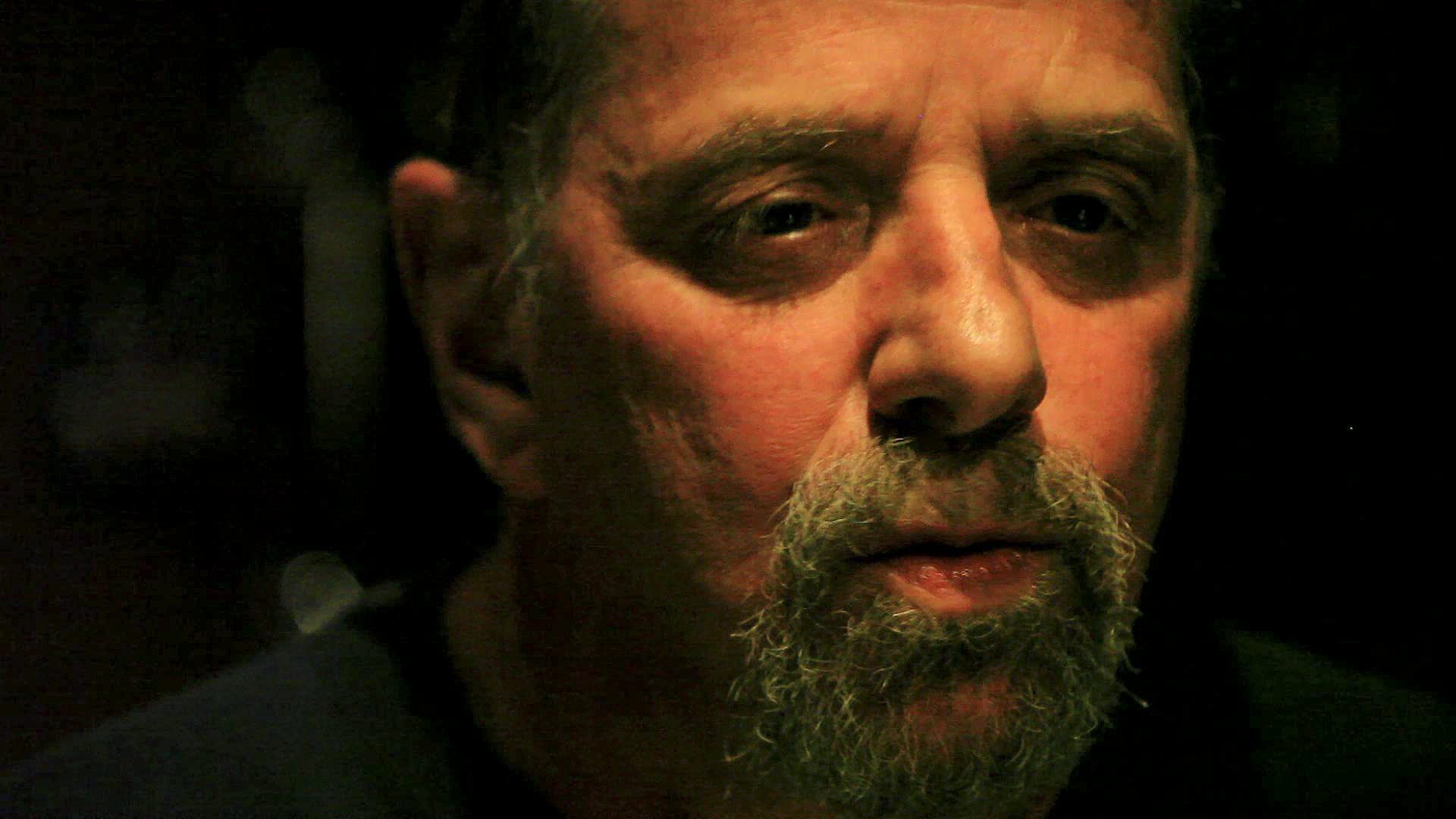 “The piece focuses on the distinct physical and emotional characteristics of Tarab by isolating  its physical manifestation from its original context, including the music itself,” according to Mozaffari. She takes away the music to make her audience focus on the visual part of the performance.

This focus allows an audience otherwise unfamiliar with Tarab to understand a power that usually comes from an artist’s interaction with her audience. “The live interaction between performer and audience has been such an integral aspect of tarab music,” explains AfroPop.org’s review of A.J. Racy’s Making Music in the Arab World (a book Mozaffari found “most useful” in her research). Listeners used to podcasts and YouTube, let alone cds, cassettes, or phonographs, may not be able to comprehend this interaction without Mozaffari’s Tarab. 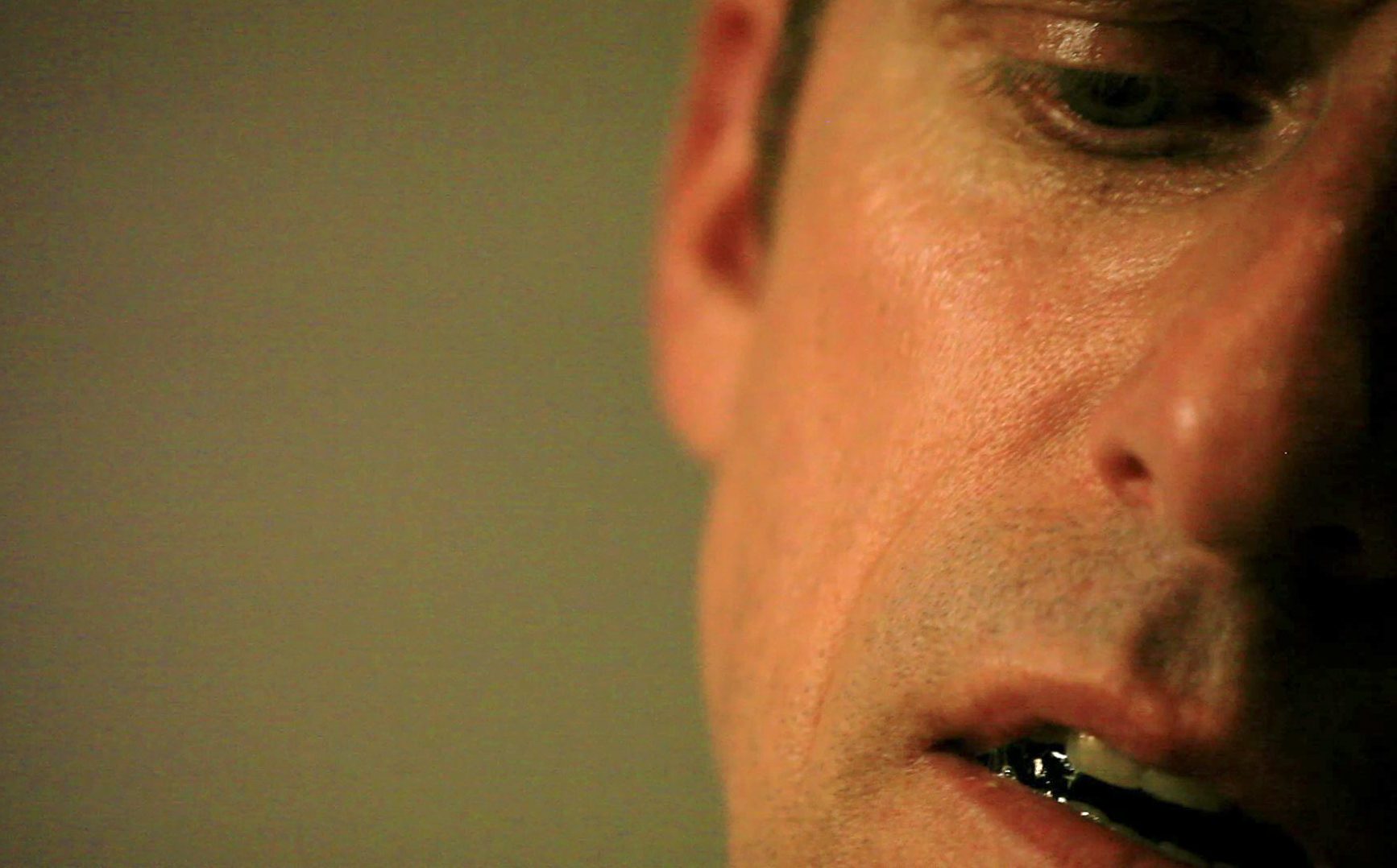 “With an intent focus on the facial expressions of the performers, Tarab provides this intimate, vulnerable emotional state with a publicly excessive and overwhelming presence,” according to Mozaffari. Tarab “provides the viewer with the feeling that they are intruding into someone’s private psychological space.”

The emotion of intrusion is familiar to anybody who has stumbled onto any of YouTube’s countless aspirational singers. Mozaffari displays only the passion through which the musicians perform.

This makes it easier to understand the draw of music for an audience that experiences music more and more via the internet (the work is uploaded to YouTube, after all). By not allowing the audience to judge the musician by their music, only by their love for it, Mozaffari allows for the audience to develop a greater appreciation for music in general.

A full explanation of Mozaffari’s work in her own words can be found on her website. A short video clip explaining tarab-as-a-concept is online as well, and even if you already understand tarab you can still listen to Umm Kulthum.

All that said, perhaps the best and most concise explanation can be given by Moslem Rasouli, in his interview with REORIENT Magazine’s Joobin Bekhrad. “I was looking for emotion, which I found in folk music. In folk music, there are all sorts of emotions and feelings … for me, a classical piece performed by the best musicians in a symphony orchestra pales in comparison to the thrill of listening to the voice of an old villager in the middle of nowhere.”

The search for emotion in music, as in any art form, is an at-times quixotic but by no means impossible quest for the artist. Rasouli makes electronic dance music from the raw ingredients of folk music, and while it may seem that those two styles are “often at opposite ends of the spectrum,” Rasouli’s work emphasizes the emotional state all musicians enter when they perform their works.

Mozaffari notes a recent study to explain how this appreciation is developed. The article stated that “all participants, including highly trained musicians” in the experiment “were better able to identify the winners of competitions by watching silent video clips than by listening to audio recordings.” This was largely because people could identify the outward appearances of playing music well, and this means that such an audience can respond to such virtuosity. 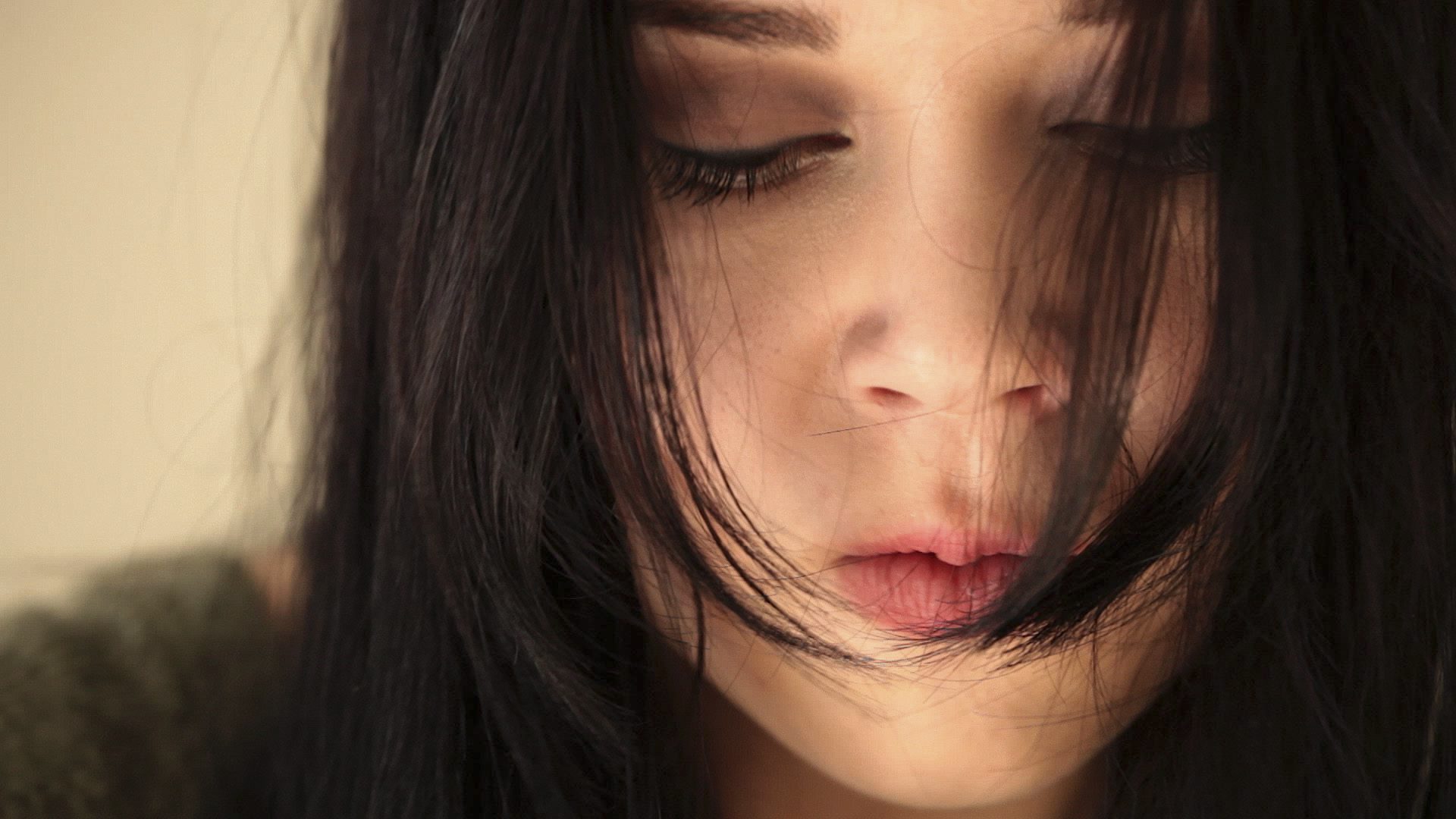 Audience response may not be the key to tarab, and Mozaffari focuses on the performer’s relationship to their own music. The audience for Mozaffari’s piece can use this different focus to understand how music is more than a recording but each performance is a living creature, able to surprise and thrill not just the listeners but the performer as well.

There is nothing exclusively Arabic, or Iranian, or Middle-Eastern-however-defined in Mozaffari’s “Tarab,” and the musicians spotlighted can be and indeed seem to be from a multitude of ethnic, confessional, and cultural backgrounds.

This presentation of a panoply of musicians, when paired with complete silence, allows for the audience to approach the artists without any preconceived notions about what their music sounds like and instead of offering a simplistic and universal examination of the emotions music can produce in musicians (not to mention their audiences). According to Mozaffari, “what remains is a visual diary of an array of emotions expressed through facial expressions including excitement, pain, exaltation, yearning, loss, timelessness, elation, and rapturous delight.”

Shirin Mozaffari would like to thank Eden Rayz, The Fringe, Little Uglies, and The Grand Fatilla for their participation in this project.

Asher was born in Indiana and raised in Chicago, so he thought he understood the concept of “flat” before he landed in Ashgabat in 2007. He did not. Time as an exchange student at Bogazici University made him fall in love with the Turkic world; a love that not even law school could shutter. Asher focuses his research on land use and disuse in West and Central Asia. If that sounds broad, you should hear about his other interests.

A Mural Erased: Urban Art, Local Politics, and the Contestation of Public Space in Mashhad

@AjamMC
RT @BaytAlFann: Ebru is the ancient Turkish art of marbling - creating colourful patterns by sprinkling & brushing pigments on water, which…
51 minutes ago
RT @Gharamophone: Today we revisit a post from almost exactly 3 years ago: a stunning Andalusian recording made by the Algerian Jewish arti…
52 minutes ago
"It may sound like timeless wisdom, but Afghanistan’s epithet “the graveyard of empires” appears to have been coine… https://t.co/jnDbxwnChP
53 minutes ago
"As with every age of discovery, those in possession of power will attempt to control the narratives of that which… https://t.co/Jy7j9euq6b
3 days ago
"Known as Radio Yerevan beyond Armenia’s borders, the station helped connect thousands of Kurds to their culture in… https://t.co/J9kOXKYVci
4 days ago
"Three Centuries of Travel Writing by Muslim Women is a collection of writings of Muslim women, who travelled far f… https://t.co/ZNYedmTM9R
6 days ago
"Lebanese authorities have been “trying to repeat the same policies of amnesia that followed the civil war with the… https://t.co/RW9LgZg3z3
7 days ago
RT @alexshams_: The beautiful arts of Ashura in Iran: https://t.co/h1LIQjrNbv
7 days ago
Follow