In this episode, Ali and Lindsey are joined by Dr. Keelan Overton, an independent scholar in Santa Barbara, and Dr. Subah Dayal, Assistant Professor at the Gallatin School of Individualized Study at NYU, to talk about Iran and the Deccan: Persianate Art, Culture, and Talent in Circulation, 1400-1700 (Indiana University Press, 2020).

They highlight the shared and oft overlooked history of Iran and the Deccan plateau of southern India over a three-hundred-year period. During this time, the sea routes between Iran and the Deccan became a major point of exchange for not only trade, but also the circulation of precious objects, poetic styles, as well as kings, saints, artisans, and statesmen.

The volume paints a picture of a complex world wherein fashions and styles travel across myriad languages and social contexts. It shows how the Sultanates of the Deccan were embedded in, an integral part of, and inheritors to the norms of the Timurid period that are usually associated with the Ottomans, Safavids, and the Mughals. The result was “the creation of a robust transregional Persianate network linking such distant cities as Bidar and Shiraz, Bijapur and Isfahan, and Golconda and Mashhad.”

While clear hierarchies developed that privileged the Persian language and its customs, there was also a creative adaptation of Persianate archetypes into Deccani vernaculars. For example, Subah explains how one 17th-century poet tells the story of contemporary battles and political events in the form of the Shahnameh, but in Deccani language. In architecture, Keelan describes how Deccani basalt rock was used to frame the panels of otherwise archetypical Persianate tilework inscriptions. Together, they reveal the merits of interdisciplinarity and creativity for telling global histories.

*Correction, ~16:16: Keelan mentioned the Timurid envoy Abd al-Razzaq going to Bidar. She meant to say Vijayanagara. After four months in the port of Calicut (the destination of his mission on behalf of Shah Rukh), Abd al-Razzaq headed inland and north to the Vijayanagara court of Deva Raya II (see pages 9-10 of the book). 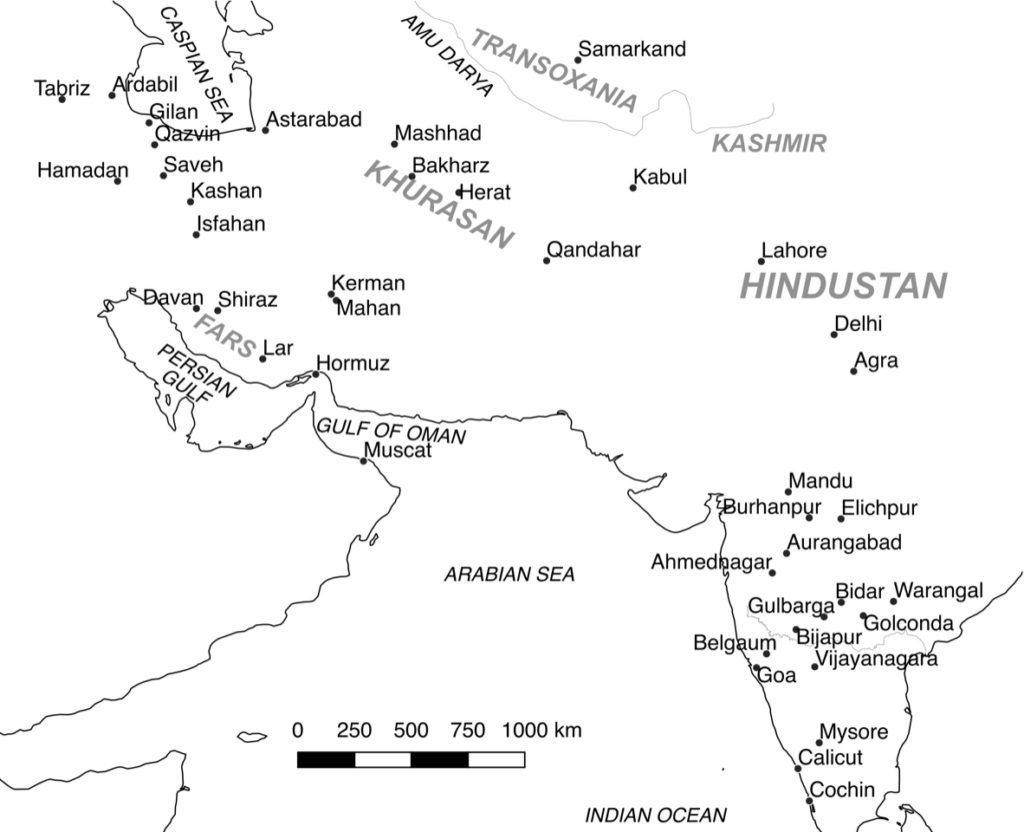 Map 1: The Persianate world between Greater Iran and the Deccan 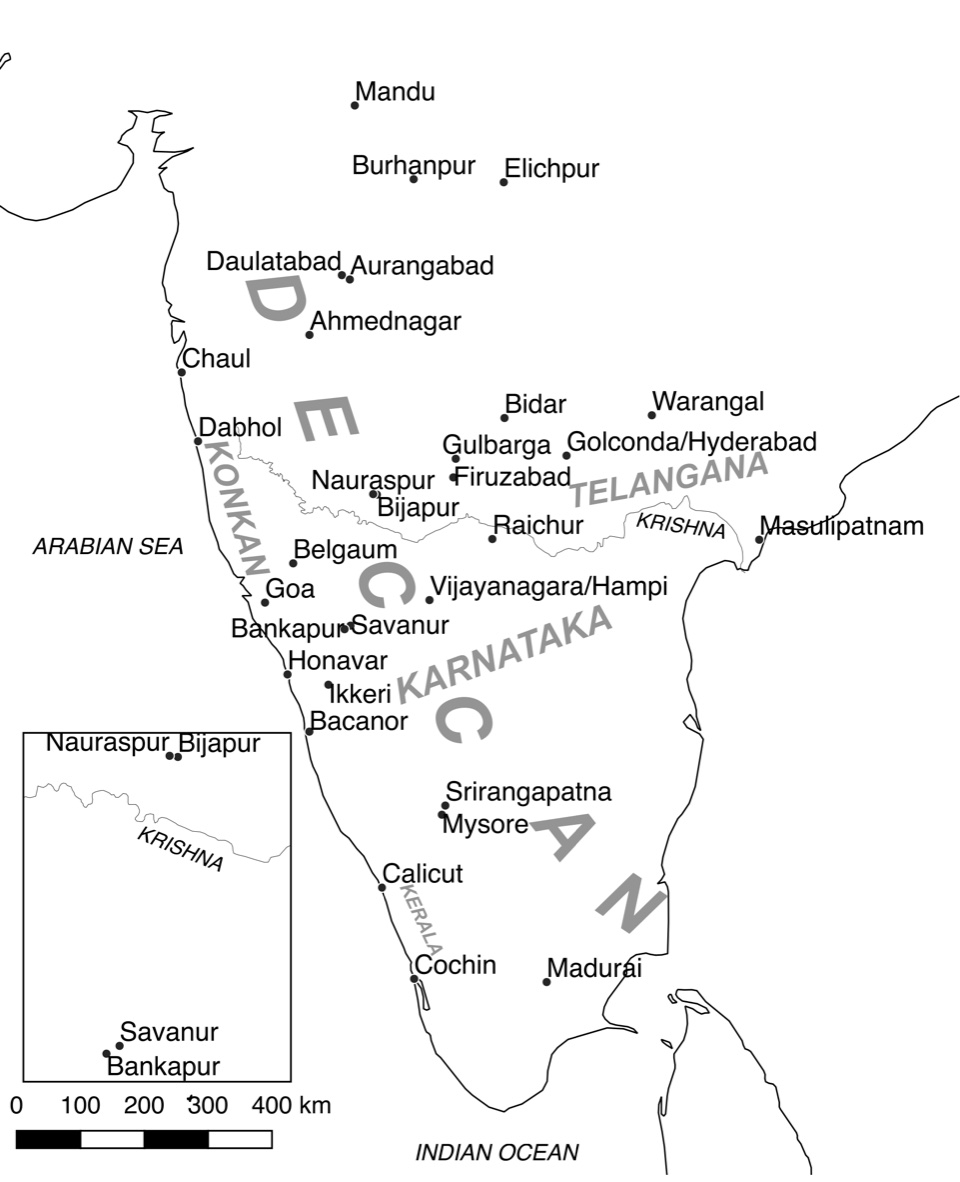 Map 2: The Deccan region of the Indian subcontinent

Both maps drawn by Kanika Kalra. Front matter from Iran and the Deccan, 2020. 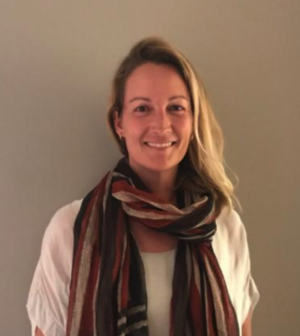 Keelan Overton (Ph.D., Islamic Art History, UCLA) is a historian of art and architecture specializing in the eastern Islamic world from Iran to South Asia. An Independent Scholar based in Santa Barbara, Keelan divides her time between teaching, research, writing, and leading cultural tours for museums. She has taught at Pomona, UCLA, and UCSB and was previously the Curator of Islamic Art at the Doris Duke Foundation for Islamic Art (Honolulu) and an Associate Curator at the Los Angeles County Museum of Art. Her recent edited volume is Iran and the Deccan: Persianate Art, Culture, and Talent in Circulation, 1400-1700 (IUP, 2020). Her current book project is a local-global history of Persian tilework. 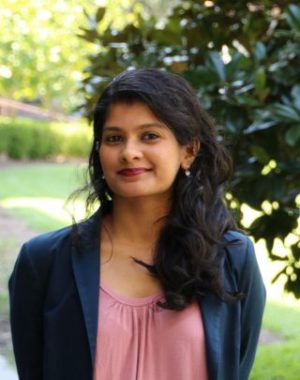 Subah Dayal (Ph.D., History, UCLA) is an Assistant Professor at New York University’s Gallatin School of Individualized Study. She is a historian of the Indian Ocean, with a focus on early modern South Asia and the Persianate world. Her current book draws on literary and archival materials in Persian, Urdu, and Dutch to examine how regional household lineages in the Mughal empire’s peripheries transformed institutions and circulation networks in the Indian Ocean. Her research interests are in connected histories, household studies, comparative early modernities, global history, and pre-modern documentary and manuscript cultures. Her work has been published in Comparative Studies of South Asia, Africa, and the Middle East and Journal of the Social and Economic History of the Orient.

Lindsey Stephenson (Ph.D., Near Eastern Studies, Princeton University) is the creator and host of Ajam’s Indian Ocean Series. She is a social and legal historian of the Middle East and Indian Ocean. Her work focuses on sovereignty, mobility, and identity in the Persian Gulf.

@AjamMC
RT @anothergaze: FILMS FROM IRAN FOR IRAN: a solidarity fundraising programme of films by womxn, made from 1979 to the present day, with a…
8 hours ago
RT @SaqiBooks: Bidding farewell to an iconic London bookshop: Al Saqi Books stood for freedom of thought and expression, cultural diversity…
8 hours ago
"From Canada, to Cuba, to Argentina, people with transregional ties to homelands such as Syria, Lebanon, and Palest… https://t.co/83VLlv1fk2
8 hours ago
"Akub is foraged everywhere, from the Kurdish highlands and Cyprus to the Sinai peninsula, for its earthy, tender s… https://t.co/WuuVkXoTGc
8 hours ago
"After a short, pensive pause, my mother whispered a well-known Persian saying: "The full-bellied traveler knows… https://t.co/zYh1v94dRy
8 hours ago
RT @simongandrew: In the @nytimes today, @LailaLalami guides readers through Tangier on a literary tour that includes @aomar_boum’s brillia…
10 days ago
RT @tamacahut: when i began to look into dealers who smuggled & sold cuneiform tablets to the British Museum from #Iraq in 19th c., i found…
10 days ago
RT @MennaAgha: Read this issue of the @TheFunambulist_ on deserts, where you will find my piece on the invention of Nubian deserts, along w…
12 days ago
Follow