Happy Nowruz from Ajam: 1399 in Review

Happy Nowruz from all of us here at Ajam Media Collective!

It’s a rare thing to experience the turn of the century – and an even rarer one to experience the turn of the century twice. Specialists may note that the new century technically starts in 1401, but writing 1400 just hits differently for the rest of us. As we enter the Iranian calendar year 1400, we get the rare chance to see time enter a new epoch, to see the calendar turn from 99 to 00 for the second time in a little over two decades (or a third time, if you count the Islamic Hijri calendar!).

The last year has been a tough one. With the arrival of Spring and Nowruz, flowers start to blossom yet again, and we’re reminded that after the darkness of winter comes the warmth and beauty of spring, every year, no matter what.

The turning of the age is usually a hopeful time, and the arrival of the year 1400 certainly feels like that. After four years of pain and madness, relief is on its way. As COVID vaccines slowly spread, it feels like the end is finally in sight – even if, for the vast majority of the world, the end is exactly that – in sight, but far away.

Last year at Nowruz, the world entered quarantine together – and for a few brief moments, it felt like we were all in this together. But this year, as vaccines reach the wealthiest corners of the world but pass over billions of others, a yawning gap has emerged again, reminding us of the deep global inequality that preceded the pandemic and which have only deepened as a result.

The last year was a weird one – a year like nothing in memory.

At Ajam Media Collective, we began the year by publishing a series of articles exploring the pandemic and how the region responded. Iran fell into lockdown in February, joining only China and Italy. Only a month later, almost the entire world had joined in too. Sitting in Tehran, it felt like Iranians had a jump start in figuring out how to cope with quarantine – and here at Ajam, we examined how Iranians passed the time – sharing old recipes and reciting poetry that they passed around through Whatsapp and other social media. We explored how they marked the Nowruz holiday under lockdown, adapting age-old traditions to mark the arrival of Spring, covering the walls of their homes with banners to share new year cheer at a time when they were forbidden from seeing each other.

As the pandemic spread around the world, social media acquired a new importance in people’s lives – and became a tool to spread awareness. Quarantine originally comes from the Italian word “cuarentena” – to refer to a period of 40 days of isolation – and some even trace it to the medical writing of the medieval Islamic philosopher Ibn Sina (Avicenna). In Central Asia, clips of an old Soviet film about Ibn Sina’s teachings – and his reconciliation of faith and science – circulated as people tried to understand why the lockdown was happening and why it needed to occur. We also published about how artists and musicians across the Arab World wrote songs and published video clips mixing in humor and poetry to calm the fears of the public and remind them of the need to follow safety protocols without panicking. We even explored how an Iranian princess survived a global pandemic over a century ago, and what lessons she saw in it for the world she lived in – as well as how pandemics past and present reshaped religious life in the Iranian shrine city of Qom. If there’s one thing that history teaches us, it’s that many things we feel to be unprecedented have happened before – and there’s lessons to be learned from understanding those histories.

This year, we said goodbye to an Iranian classical musical legend, Mohammad Reza Shajarian, and explored how Kurdish electro-dance musicians bring people together across borders with turbocharged beats. We examined how a Japanese TV show took Iran by storm in the 1980s – and in the process reshaped the Persian language and Iranian cities forever, as well as how national and religious identity have been articulated in contemporary Iran and how magic and talismans have played a key role historically in protection and healing in Islamic societies.

Over the past year, the Ajam Podcast expanded dramatically, growing to publish twice a month. We continued an Indian Ocean series exploring the connectivity of the worlds connected by seafaring – from East Africa, the Arabian Peninsula, and Iran to South Asia and the Far East. Some of our most popular podcasts explored histories that have been rarely heard, such as that of a Sindhi musician who fused Sufi and Andalusian styles in Gibraltar or how Persian and Arabic scholars crafted the identity of modern Gujarat.

We examined topics ranging from the continued popularity of the occult in Iran, the deep histories of the Baloch diaspora throughout the Indian Ocean, the global paradoxes of dual citizenship, and even the broad methodological problems of knowing anything about the history of early Islam.  We’re deeply indebted to all of our listeners for making the Podcast such a great success, and we always welcome tips and suggestions for future topics, as well as writer submissions for articles to be published on the website.

Over the last year, the world has changed in myriad ways. We have adapted to circumstances we couldn’t predict, and so have our cultural festivals and imaginations. It is up to us how we understand the legacy of our pasts and how we use that knowledge to shape our traditions in the present based on the realities of the world we inhabit.

As we move forward into 1400, here’s a look back at our most popular articles and podcasts of 1399:

2. Ibn Sina as Corona Meme: The Internet Afterlife of a 1950s Soviet Film by Nicholas Seay

4. Quarantine Kitchen: Iranians share recipes, flavors, and joy despite the threat of coronavirus by Alex Shams

5. When did Afghan Cinema Begin? A History of Kabul’s Filmic Pasts by Chihab El Khachab

7.  Contagion or Cure? A History of Healing and Pandemic in Qom by Fuchsia Hart

9. India’s Parsi Community and the Making of Modern Iran: An Interview with Afshin Marashi by Beeta Baghoolizadeh

1. From Sindh to Andalusia: The Life and Times of Sufi-Flamenco Star Aziz Balouch with Stefan Williamson Fa 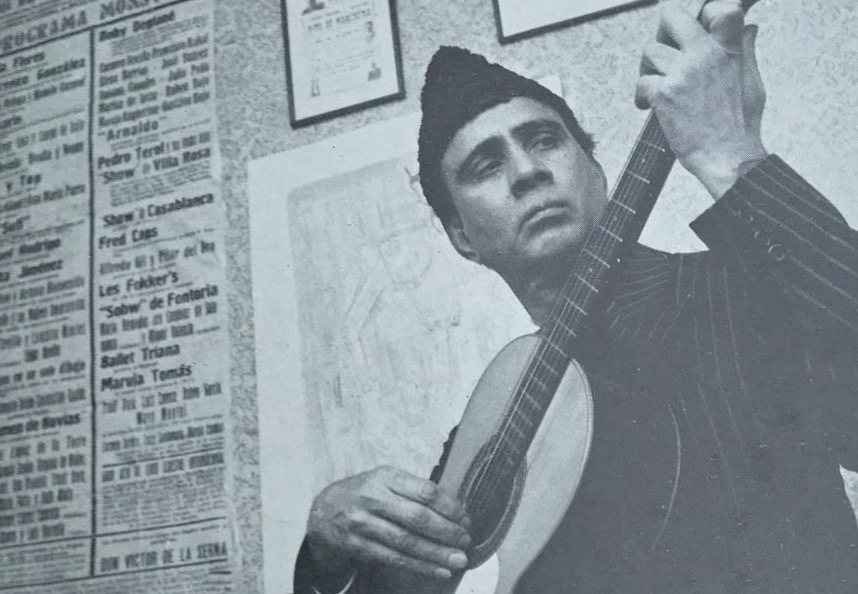 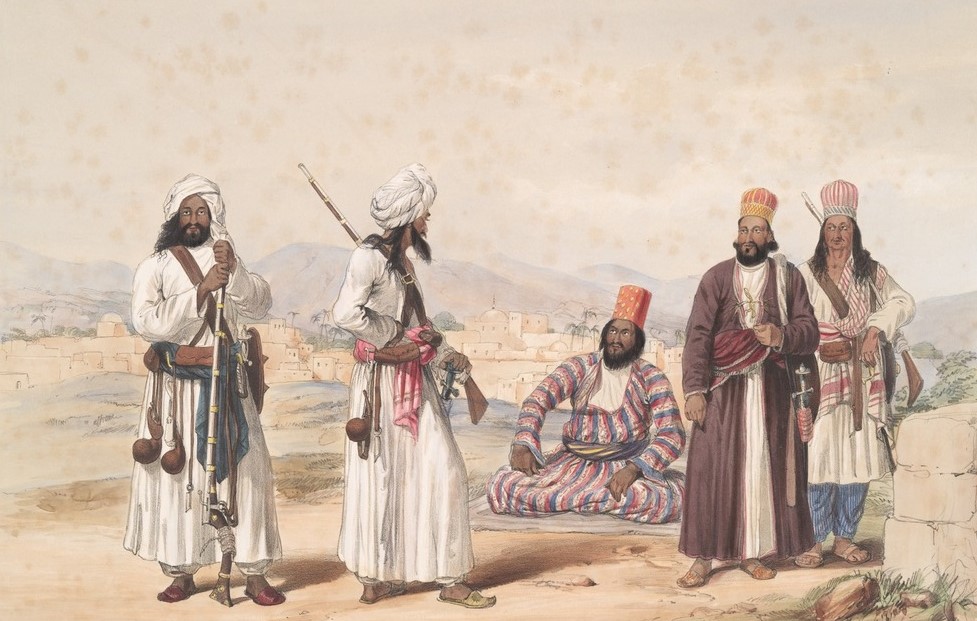 3. Metaphysics and the Occult in Iran with Alireza Doostdar 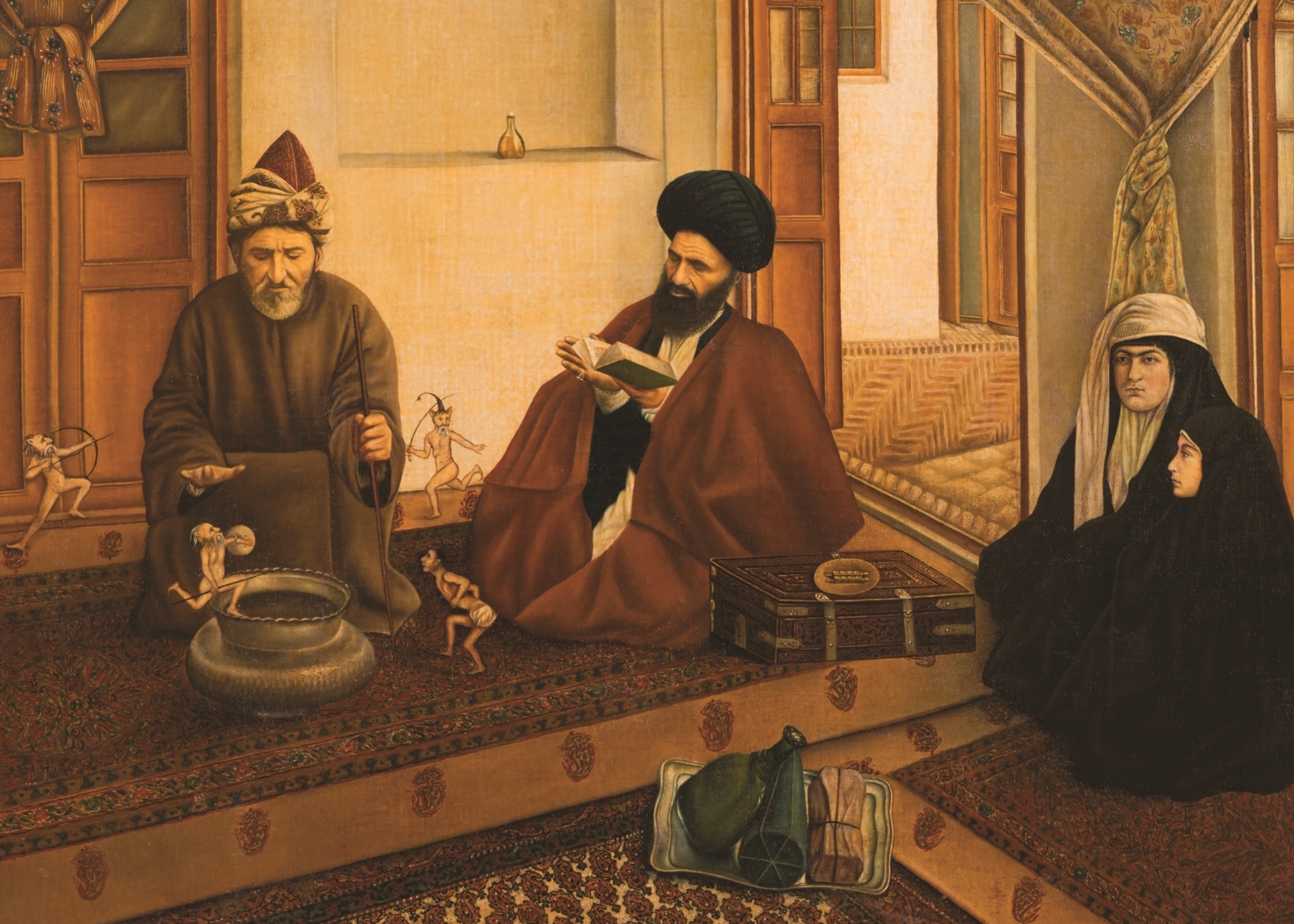 4. Rebels, Imams, and Problems of History in Early Islam with Najam Haider

5. The Paradoxes of Dual Citizenship with Amy Malek 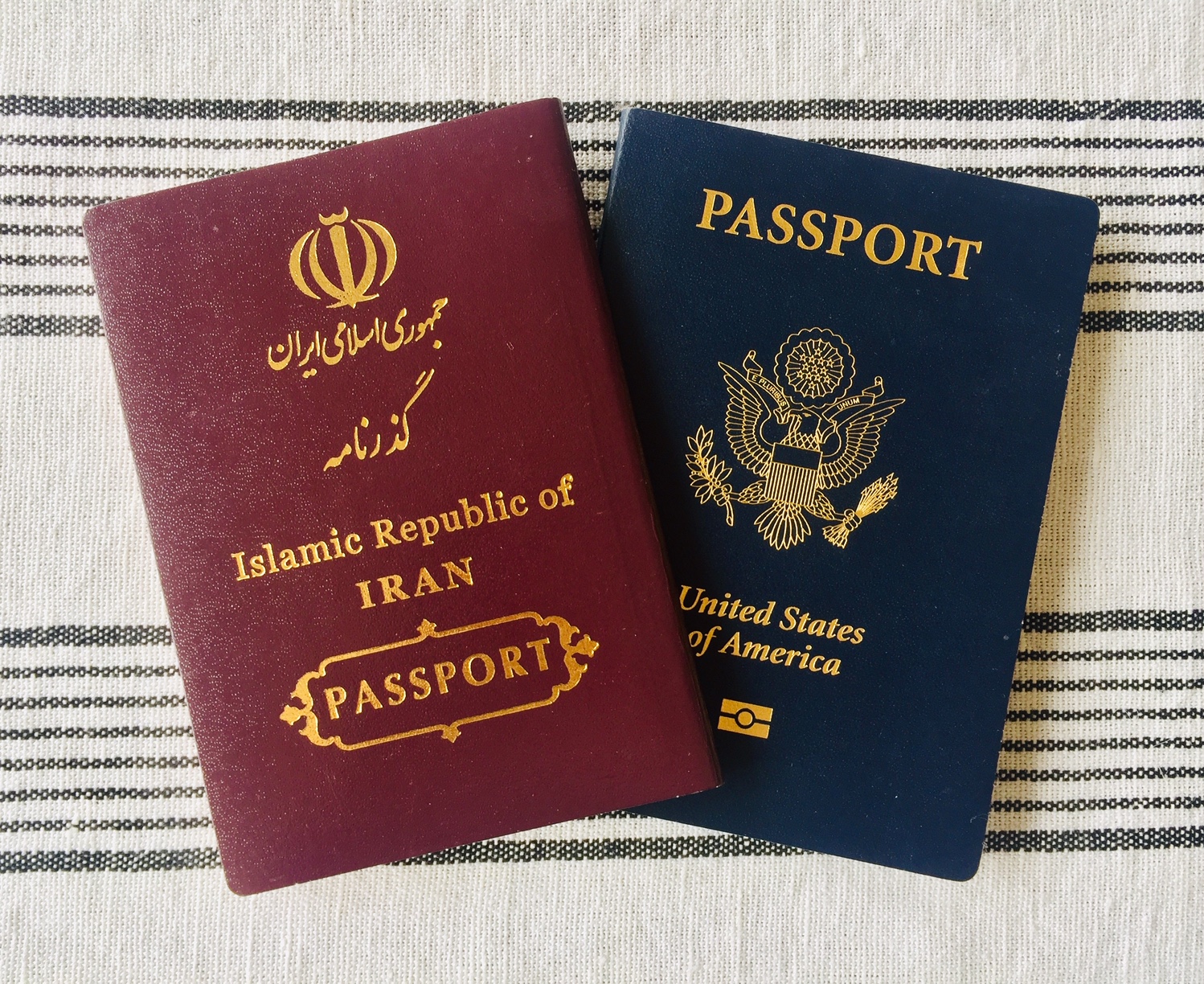 6. Histories of Migration and Exchange between Iran and the Deccan with Keelan Overton 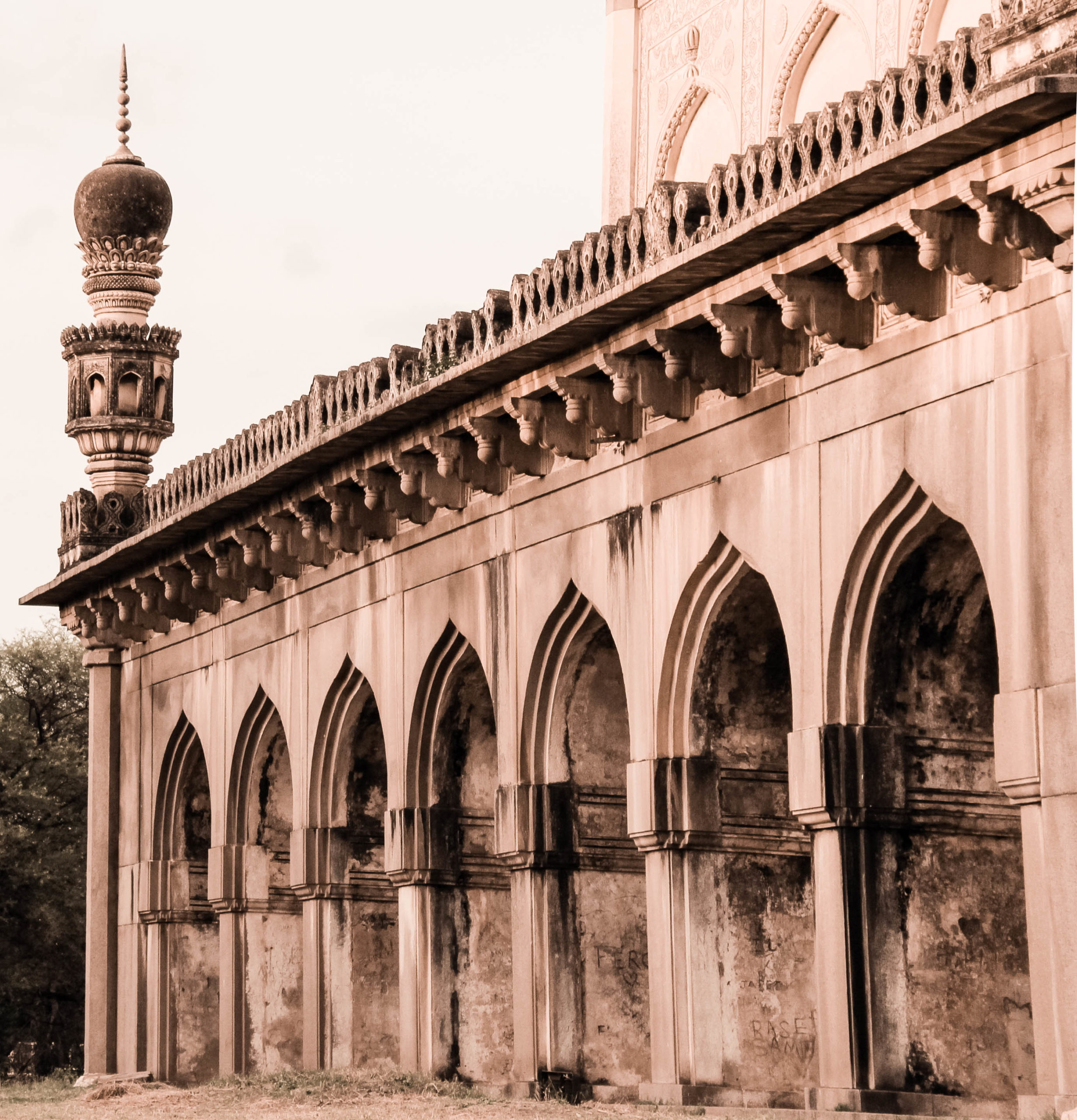 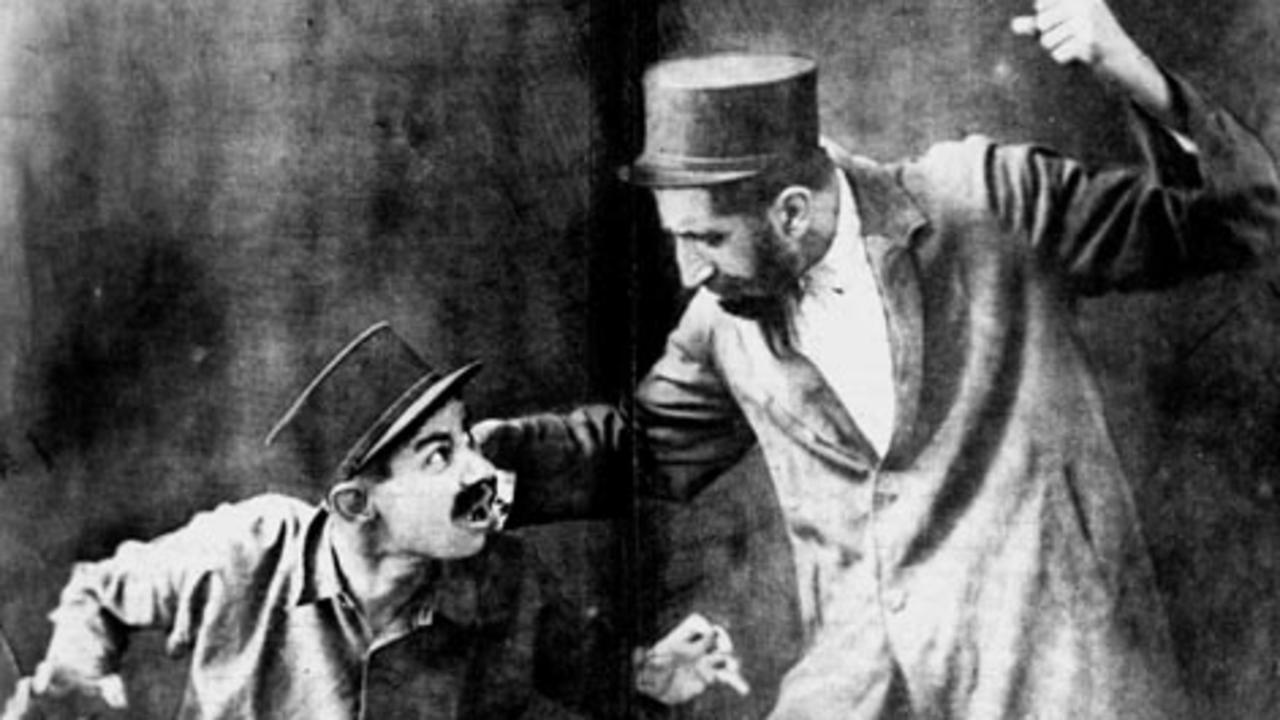 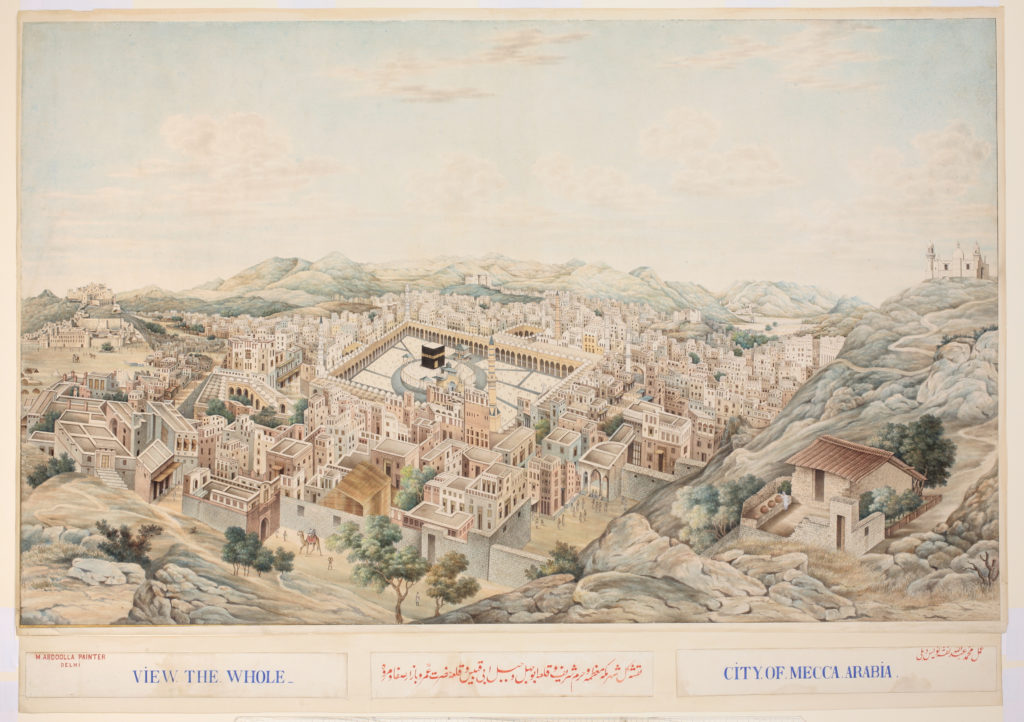 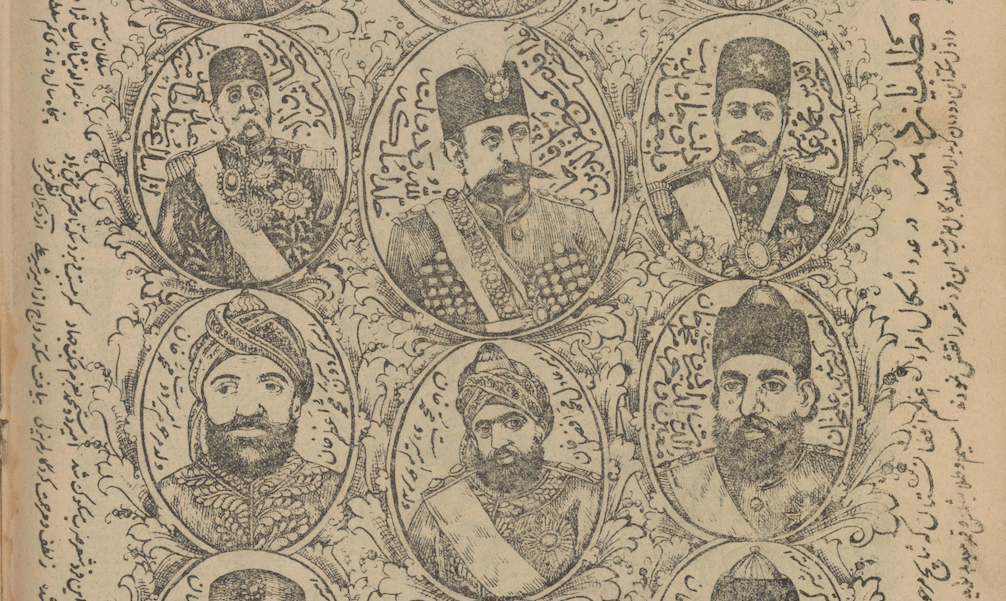 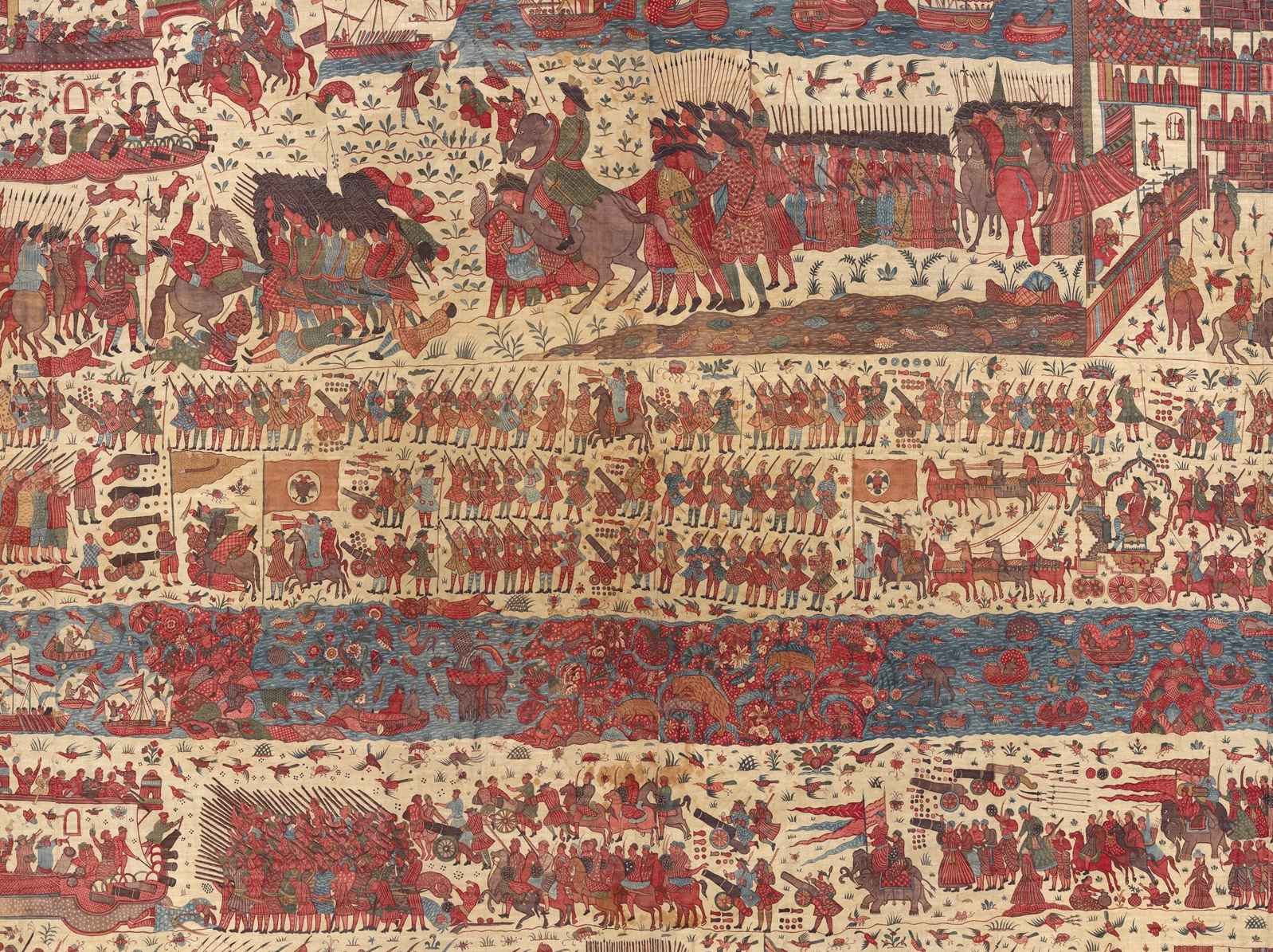 @AjamMC
RT @fareeha_m: As Ramadan comes to a close, I leave you with my latest piece for @thekitchn where I did a deep dive on dates in America - a…
about 1 hour ago
RT @United4Istanbul: As feminist and LGBTI+ organizations from Turkey Europe and International NGOs and networks we have come together to l…
about 1 hour ago
RT @LalehKhalili: "Editing NYT" is a bot that tracks changes in headline and abstract of NY Times items. Going through their timeline, one…
about 1 hour ago
RT @majdal: Beautiful illustration by artist Golrokh Nafisi for the people of Sheik Jarrah. #سنبقى_هنا #لن_نرحل #SaveSheikhJarrah #انقذوا_ح…
yesterday
RT @IslamicAtDuke: The Arts of Protection and Healing in Islam: br Amulets and the Body https://t.co/q2EOlDVdAF via @ajammc
3 days ago
RT @IslamicAtDuke: The Arts of Protection brand Healing in Islam: br Water Infused with Blessing https://t.co/4RTNWRb3lM via @ajammc
3 days ago
RT @SapeloSquare: "I consider Ramadan to be a radical shock to our nafs — a monthly bootcamp to remind us of why we are really here." @kell…
4 days ago
RT @BlackIranians: تونی موریسون (نام تولد: کلوئی اردِلیا وافورد) نویسنده سیاه آمریکایی، ویراستار، استاد دانشگاه و برنده جایزه پولیتزر در ش…
4 days ago
Follow