Thanks to our amazing supporters of our recent crowdfund, Ajam will now be producing and releasing regular weekly podcasts. To download the episode, subscribe to us in the iTunes store.

In this episode, Kamyar and Rustin talk to Stefan Williamson Fa, co-founder of Mountains of Tongues, a project documenting and promoting musical dialects in the South Caucasus.

Mountains of Tongues showcases traditions that defy normal categorizations of “national” or “folk” music through the use of non-conventional instruments, multiple languages, and a blending of different musical genres. Stefan shares three songs from the Mountains of Tongues archive and from his most recent fieldwork in Georgia: a Georgian-Azeri bilingual Kamancha song by Sergo Kamalov, Aşıq Nargile’s rendition of the Aşıq Qərib story, and a Azeri electric guitar solo from a wedding in Qaçağan, Georgia.

Stefan Williamson Fa recently received his PhD in Anthropology at University College London. His research focuses on performance and lamentation rituals in Turkish-speaking Shi’i communities in Eastern Anatolia and the Caucasus. 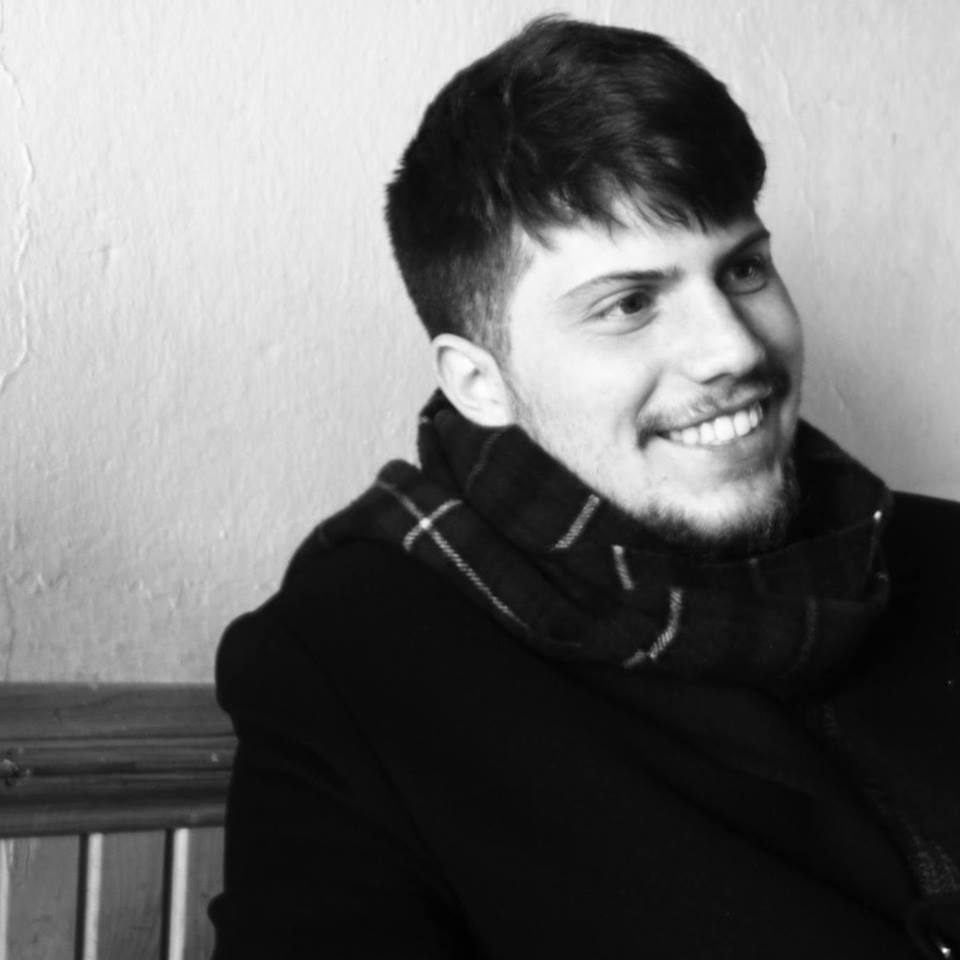 A Turkish Star is Born: The 1970s Remake That Launched the Career of Turkey’s Queen of Pop

@AjamMC
RT @AlgeriaNumidian: Algerians celebrating the independence of Algeria ❤️🇩🇿 https://t.co/vX0aa345CK
3 hours ago
RT @sumacweave: A rug gifted to the Communist Party of the Soviet Union by the Democratic Party of Azerbaijan. https://t.co/jH489uiQNh
4 hours ago
RT @karpassia: ‘Muqam’ (1984) by Uyghur painter Ghazi Ehmet https://t.co/MLce2nhgTo
4 hours ago
The original sketch of the Iran Post logo drawn for a national competition by Mostafa Kiani in 1989. "Even when o… https://t.co/V4bivTHJw4
4 hours ago
The story of how an Iranian product became a luxury good connoting Western and white high-class status speaks to ho… https://t.co/v7HVFwHRrT
4 hours ago
"Since the Trump administration designated Iran’s Islamic Revolutionary Guard Corps a terrorist organization in 201… https://t.co/PEKpYkNU4W
4 hours ago
"Many musicians left after the revolution and during the war, mostly for Europe and North America, joining a diaspo… https://t.co/GS8uqm6tia
3 days ago
"On the Arabic internet and in various printed magazines, there is one word prominently associated with Shams al-ma… https://t.co/VgiVqCjVFp
4 days ago
Follow